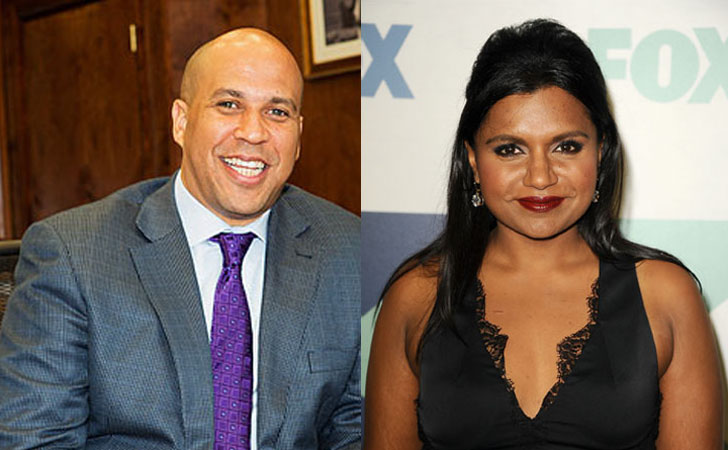 Mindy Kaling, an actress, comedian and the writer, actress and executive producer for the show The Mindy Project was publicly asked for a dinner date. 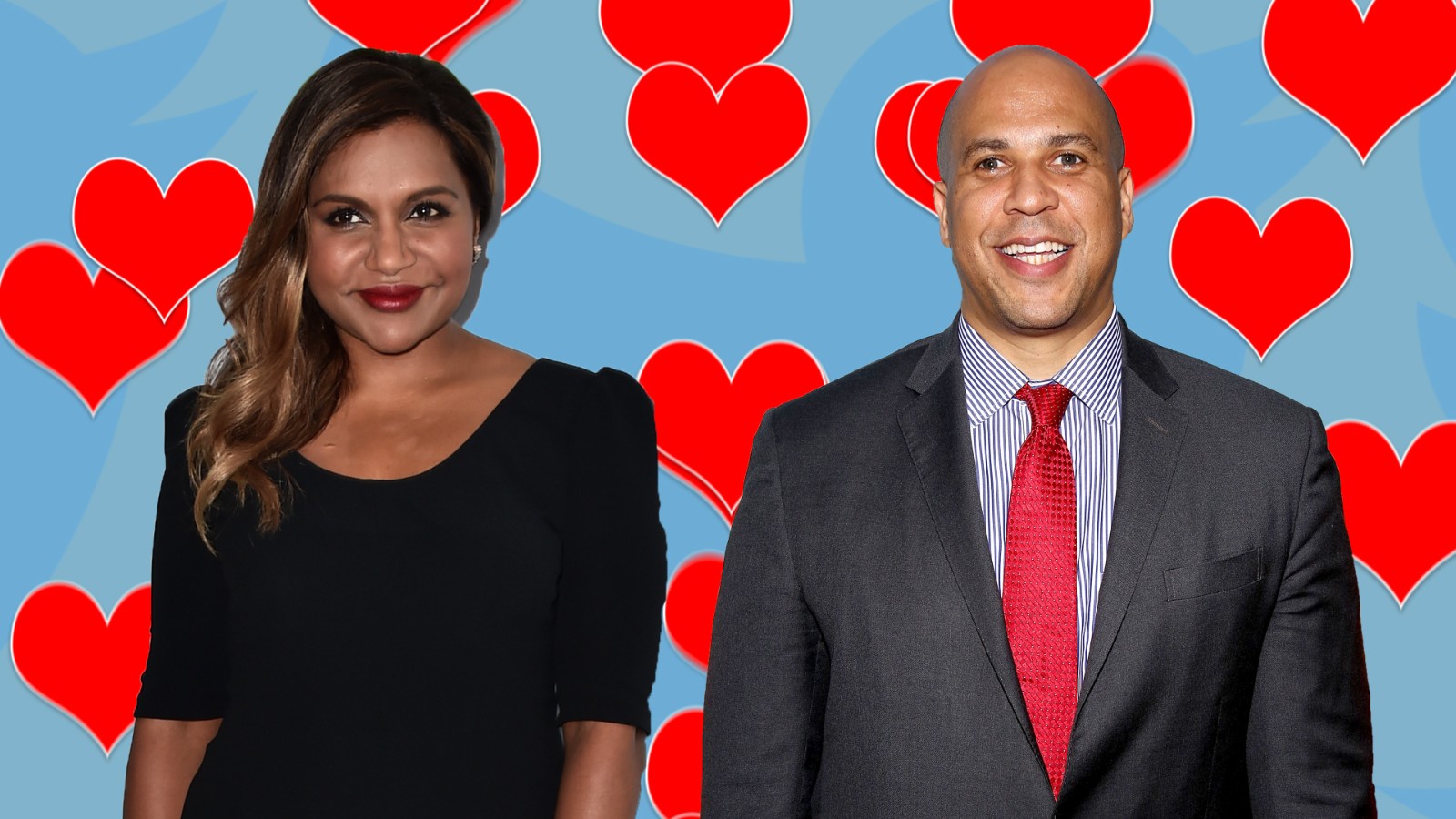 The actress was asked out by Cory Booker, an American politician and the senator of New Jersey on Twitter.

When Mindy Kaling who plays as Mindy Lahiri on her show The Mindy Project was told that Cory had attended her friend's wedding, she said, "Cory Booker? I can't believe he came. I guess anything to get out of Newark, huh?"

Senator, if Mindy Lahiri shades it, it means we know it's cool. Thanks for the <3. It's mutual! https://t.co/KW2ibviREc

Cory Booker shocked the world when he tweeted:

You are making my day! Thanks for the clarification. And If the <3 is really mutual... Come have dinner with me in Newark? #PleaseSayYes ???? https://t.co/fI9IYJYZEX

Is Mindy Kaling going on a date with Senator Cory Booker?

Looks like she is! This is how Mindy Kaling responded to Sen. Cory Booker's dinner date proposal:

@CoryBooker yes. Now let me get the PATH train schedule.

The conversation didn't seem to quite stop there, Booker tweeted:

Thank you! PATH train is awesome when you are Jersey bound. But you are @Lyft worthy! I will send one to you for the door to door. https://t.co/hTHqqyXLZn

Twitter reactions to the Mindy Kaling and Cory Booker show

@CoryBooker How will you ever pick the restaurant in Newark? Too many good options!

Someone managed to take a political dig:

@CoryBooker @mindykaling please tell us this is not #alternativeflirting! Best thing I've seen today besides push to repeal failing ??

Are Mindy Kaling and Cory Booker both single? Who were they dating?