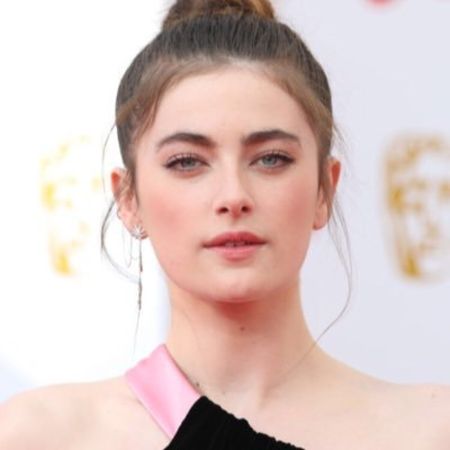 Millie Brady is a British actress best known for playing the role of Princess Aethelflaed in the Netflix series The Last Kingdom. She has also notably appeared in King Arthur: Legend of the Sword, and Pride and Prejudice and Zombies.

Brady, who was previously in a relationship with British singer Harry Styles, is currently dating Charley Palmer Rothwell.

Millie Brady was born on December 24, 1993, in London, England, under the birth sign Capricorn. Her parents raised her in London along with her sister whose name has not been disclosed.

As of 2020, Brady is currently 26 years old. She is of British nationality and belongs to white ethnicity, and she stands at a height of 5 feet 7 inches (1.7 m) tall.

Regarding the educational background of Brady, she has studied at the St. Mary's School Ascot from the age of 11 to 18.

Millie Brady made her acting debut in 2014 with the recurring role of Violette Selfridge in season 2 of the ITV historical drama series, Mr Selfridge.

Later in 2015 and 2016, she played the role of Joan Collins in Legend and Mary Bennet in Pride and Prejudice and Zombies.

In 2017, Brady was cast as Princess Aethelflaed in the Netflix series The Last Kingdom, and she is appearing on the series ever since, alongside Alexander Dreymon, Eliza Butterworth and Emily Cox.

Additionally, she has notably appeared as Princess Catia in the 2017 fantasy drama film King Arthur: Legend of the Sword, directed by Guy Ritchie.

Millie Brady has earned a huge amount of money from her acting career. She has not disclosed her net worth but as per an online source, Bradly has an estimated net worth of $3 million, as of 2020.

Brady is living a lavish lifestyle. She owns a luxurious house in the United Kingdom.

Moving towards the relationship status of Millie Brady, she is currently dating Charley Palmer Rothwell. It's unclear when exactly the couple exactly started dating but they are enjoying a romantic relationship together. 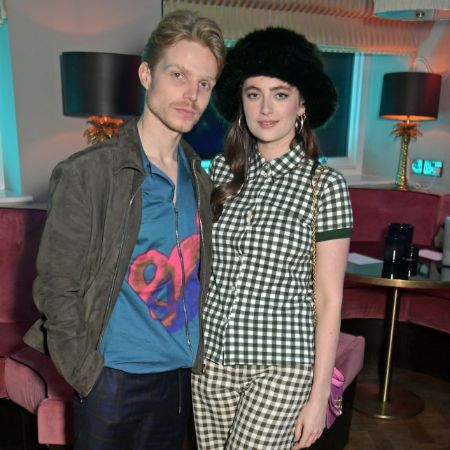 Prior to being in a relationship with Charley, Brady dated the British singer-songwriter, Harry Styles. The former couple dated for years before calling it quits in 2013.