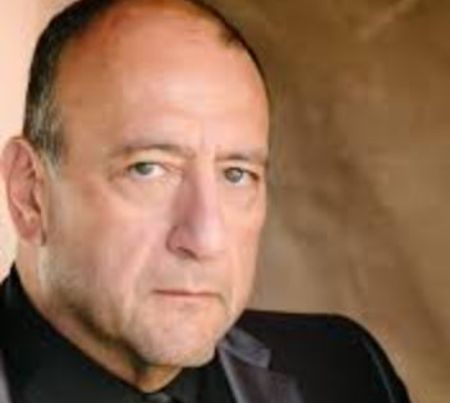 Miguel Perez is an American actor best known as Luis on the television series Seinfeld. He is also popular for his roles: Alessandro in Blow, First Vice President in Madam Secretary, and El Matarife in Fear the Walking Dead.

Miguel Perez was born Arnoldo Cruz Perez on September 7, 1957, in San Jose, California. He is an American by nationality and belongs to the white ethnicity.

When it comes to Perez's personal life, he is very secretive in nature. At the moment, he has not shared any information regarding his childhood, parents, and siblings.

Perez made his acting debut with the black comedy crime thriller film A Shock to the System in 1990. 4 years later, he appeared in the movie Clear and Present Danger.

Eventually, Miguel came to the spotlight for portraying the role of Luis in the series Seinfeld. He also appeared in some episodes of television series like The Wonder Years, Beverly Hills, 90210, Chicago Hope, Frasier, 24, ER, CSI: Crime Scene Investigation, and others. 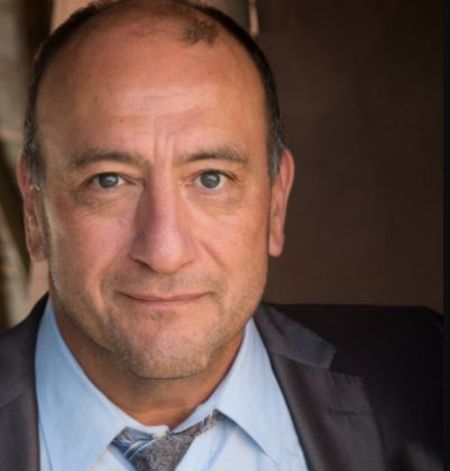 63 years old actor also featured as El Matarife on the series Fear the Walking Dead starring Kim Dickens, Frank Dillane, and Cliff Curtis. Furthermore, his other acting credits include movies and TV shows such as The Face of Love, Soul's Midnight, Angels with Angles, Million Dollar Baby, Madam Secretary, Blow, Queen of the South, Aquarius, The Case for Christ, and Unbroken: Path to Redemption.

Currently, in 2020, Fear the Walking Dead actor played the various role on the British web series The Show Must Go Online along with Dominic Brewer and Robbie Capaldi.

American actor Miguel is well known in the film industry. He has been contributing his hard work for over 3 decades.

5 feet 11-inch tall Miguel is both married and divorced man. Back on November 7, 1987, he exchanged wedding vows with Lisa Spigai.

Later, the duo divorced on May 9, 2011, after 24 years of their marriage. Perez along with his ex-wife shares a child, however, the identity of their baby is yet not revealed.

As per the source, the Seinfeld actor is currently living and working in Los Angeles. In 2020, Miguel seems single. It is not known if he is dating or married to anyone after his split with his first wife.