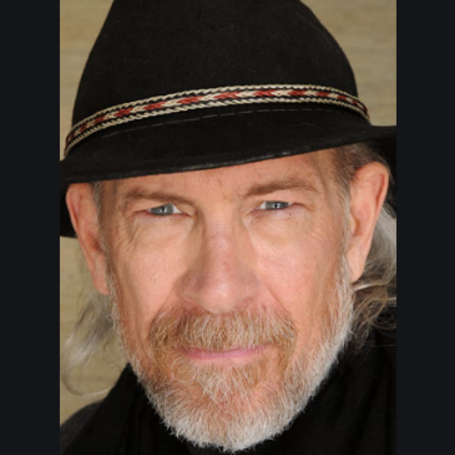 Michael Rider is an American actor and musician most known for playing O'Connor in the action-thriller film Road House. The actor was cast as a transporter chief in the action-adventure television show Star Trek: The Next Generation from 1987-1990. Moreover, Rider landed his acting debut in 1983 when he guest-appeared in the action-crime series The A-Team.

How Old Is Michael Rider?

Michael Rider was born on April 5, 1952, in Michigan, the United States, and is currently 68 years old. He holds American citizenship and belongs to the white ethnic group.

Moving on to education, he was sent to the Juilliard School where he became friends with Robin Williams and Christopher Reeve.

Acting Debut From The A-Team

Michael Rider, who is 68 years old, landed his acting debut in 1983 when he guest-appeared in the action-crime series The A-Team starring Melinda Culea and Dwight Schultz.

The following year, he was featured in the television series such as Knight Rider, Cover Up, and Simon & Simon. In 1985, he made an appearance in the fantasy series Otherworld. 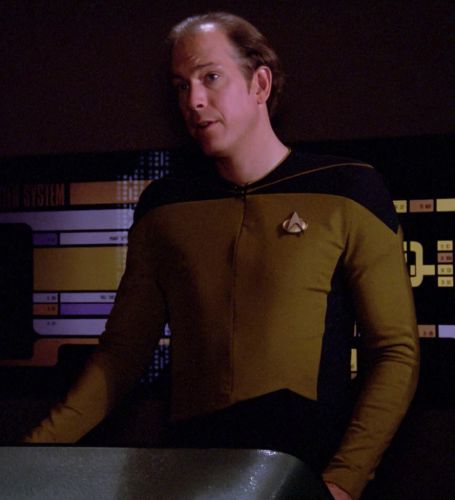 The same year, Rider appeared in the television series, T.J. Hooker and Hardcastle and McCormick. As in 1986, he worked in many television shows including Remington Steele, The New Mike Hammer, and Cagney & Lacey.

His other early television series and movie appearance include Outlaws, Once a Hero, Pulse, and 18 Again!. He played O'Connor in the action-thriller film Road House alongside Patrick Swayze, Kelly Lynch, and Sam Elliot in 1989.

From 1987 to 1990, he acted as a transported chief and security guard in the action-adventure television show Star Trek: The Next Generation. He appeared in the TV movies, The Steven Banks Show and Seeds of Tragedy in 1991.

That same year, he had a guest role in the television series FBI: The Untold Stories. In 2009, he went on to star in the thriller movie The Hunter's Moon. Likewise, he made an appearance in the episode 'Knight Vision' in the 2013 comedy romance show How I Met Your Mother.

Furthermore, Michael is also a musician and bandleader. His musical group has performed at the Idyllwild Jazz Festival as well.

Michael Rider is suspected to have an approximated net worth of $500 thousand as of July 2020. He mainly bags a good amount of bankroll from his acting career.

Michael Rider hasn't revealed anything about her wife and relationship until now. However, the actor has a beautiful daughter named Arden Rider.

Rider is probably a married man who just wants to keep all the personal information under wraps. Apart from this, he is an avid motorcyclist.