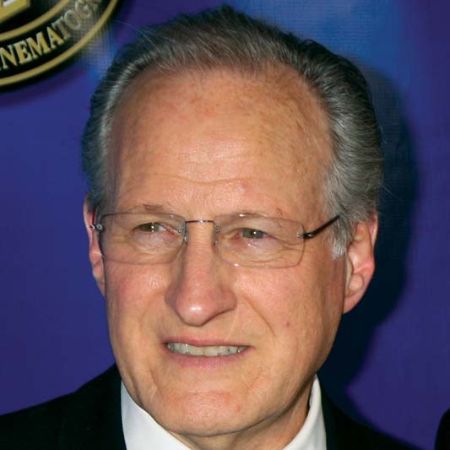 Michael Mann is an American director, producer, and screenplay-writer. He is known as one of the pioneers of stylized crime drama. His most acclaimed directorial works include the movies The Jericho Mile, The Last of the Mohicans, Heat, and Collateral.

Michael Kenneth Mann, known famously as Michael Mann, was born on February 5, 1943, to Jack Mann and Esther Mann. Michael was born and raised in Chicago, Illinois, and moved to London for his studies.

Michael attended the University of Wisconsin-Madison, where he got his Bachelor in Arts-English degree. His earliest influence was Stanley Kubrick’s, Dr. Strangelove. He also attended the London Film School for his Masters.

Michael Is A Staple Of The Crime Drama Genre

Michael started his career as a writer for four episodes of the crime-action-drama TV series, Starsky and Hutch. After working in smaller projects, Michael received acclaim for his directorial debut in a film made for TV, The Jericho Mile. The TV movie won an Emmy, and Michael won the Best Director award from the Directors Guild of America.

His first directorial credit in a feature film came in 1981 when he directed neo-noir crime drama, Thief. He followed that up with The Keep, a 1983 horror movie based on a novel by F. Paul Wilson.

In 1986, Michael brought the cannibalistic serial killer, Hannibal Lecter, to the cinemas in the psychological-horror Manhunter, in what would be the precursor to 1991-cult-horror-cla s sic, The Silence of the Lambs.

He gained widespread recognition for his 1992 historical-drama, The Last of the Mohicans. The movie starred Hollywood legends, Daniel Day-Lewis and Madeleine Stowe. In 1995, Michael Mann came up with one of his most successful projects, Heat, a crime-drama starring, Al Pacino with Robert De Niro. 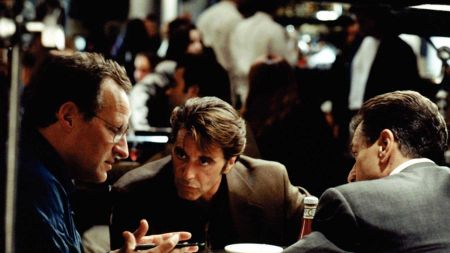 He followed that up with the seven Academy awards-nominated 1999 drama, The Insider starring De Niro and also Russell Crowe. At the turn of the millennium, Michael directed a movie, Ali, starring Will Smith and Collateral, starring Tom Cruise.

Mann has also served as producer for some of the most acclaimed crime dramas, including 111 episodes of Miami Vice, Crime Story, and Robbery Homicide Division. He is also credited as the producer for Hanc* * k, Texas Killing Fields, Public Enemies, Miami Vice, and The Kingdom, among others. Most recently, he produced the Christian Bale and Matt Damon-led movie, Ford V Ferrari. He is set to direct and produce the TV series, Tokyo Vice.

Meanwhile, Michael was ranked 28 in Total Film’s 100 Greatest Directors Ever, number 5 on Sight and Sound’s list of the 10 Best Directors of the Last 25 Years. Moreover, he was also placed at #8 position on Entertainment Weekly’s 25 Greatest Active Film Directors list.

Michael Mann Is A Multi-Millionaire

As of 2019, Michael Mann’s net worth is estimated to be $90 million. He is considered a pioneer of stylized crime drama.

He is credited with writing, directing, and producing more than 50 movies and television shows over his four-decades-long career.

His movies like The Last of the Mohicans, Heat, and Collateral became huge hits at the box office, so we believe Mann made a hefty amount of money from these projects.

Michael Is A Married Man Of Two Children

Michael has been married to Summer Mann since 1974. Together, they have a daughter, Ami Canaan Mann, and a son, Aran Reo Mann. Ami is a director in her own right and has directed some movies and television shows. 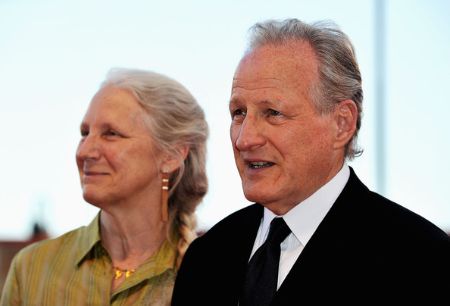 Michael is a highly-acclaimed director and producer, and his brand of stylized crime drama is the subject of praise among critics and movie enthusiasts.