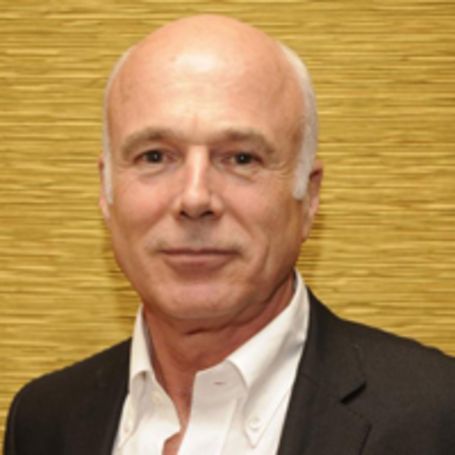 Michael Hogan is a Canadian actor widely known for his starring role as Colonel Saul Tigh in the military science fiction television show Battlestar Galactica. The actor also played The Reeve in the romance horror film Red Riding Hood in 2011. Furthermore, he also worked as a voice artist for the action role-playing game Mass Effect 2 and Mass Effect 3.

Michael Hogan was born on March 13, 1949, in Kirkland Lake, Ontario, Canada. He was raised in North Bay, Ontario. He took acting classes at the National Theatre School of Canada.

As per his nationality, he is Canadian and is of Irish descent. He is currently 71 years old and has a height of 5 feet 11 inches or 1.82 m.

In 1982, Michael was cast in the horror film Deadly Eyes. His other early films and television series are Lost!, Palais Royale, Street Legal, and War of the Worlds. 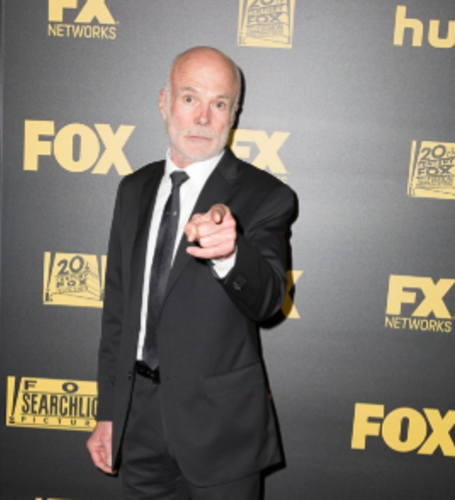 Hogan starred as The Reeve in the romance horror film Red Riding Hood in 2011. He worked in the drama-thriller movie Air in 2015 and the action-adventure comedy film Sonic the Hedgehog in 2020.

Furthermore, he also worked as a voice artist for the action role-playing game Mass Effect 2 and Mass Effect 3.

As of July 2020, Michael Hogan has an estimated net worth of $1 million. He mostly gathered a good sum of riches from his professional acting career.

Hogan has worked in the 2020 action-adventure comedy film Sonic the Hedgehog, which was made against the budget of $81-95 million and successfully garnered a whopping $306.8 million of the box office.

Michael Hogan is married to a film, television and stage actress, Susan Hogan. The two first met while attending the National Theatre School of Canada. The couple has worked together in the movie The Christmas Secret and The Christmas Note. 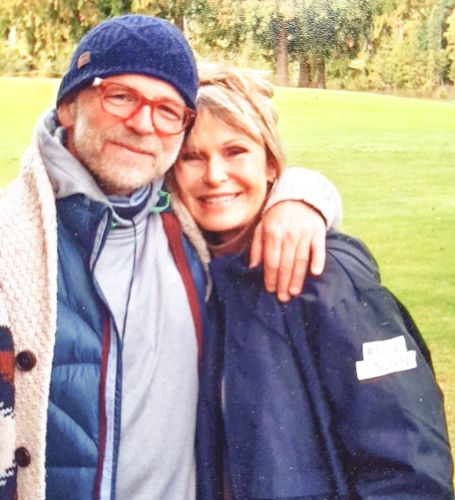 They welcomed their first child a daughter, Jennie Rebecca Hogan (actress) in 1971 and is currently 49 years old.  Susan gave birth to their second son, Gabriel Hogan (actor) on January 7, 1973, and third also son Charlie Hogan in 1983.