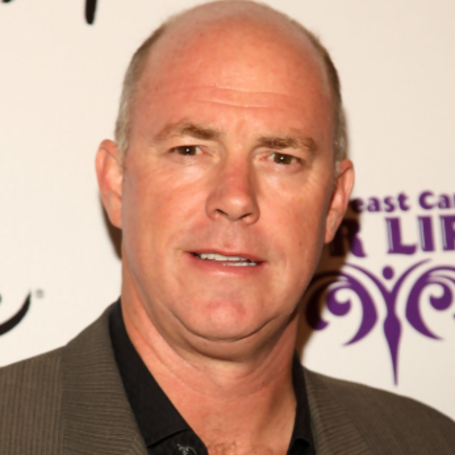 American actor, Michael Gaston garnered wide fame playing agent Quinn in the television serial drama Prison Break and Gray Anderson in the action-drama Jericho. He also appeared as Immigration Officer in Christopher Nolan directorial Inception. Gaston's other television shows and movies are The Sopranos, The Metalist, and Bridge of Spies.

Michael Gaston was born on 5th November 1962 in Walnut Creek, California, the United States. He holds American citizenship and his ethnicity is white.

Moving on to his education, he earned a Bachelor of Arts degree from the University Of California, Davis. Similarly, Gaston obtained a Master of Fine Arts from New York University.

Michael Gaston started his acting career with a minor role in the 1993 romantic comedy film The Wedding Banquet. The same year, he appeared in the comedy television The Adventures of Pete & Pete.

Gaston starred as Agent Bob in the crime film Hackers and Hickey in the sports action-thriller film Sudden Death in 1995. His other early films and shows include Cop Land, Duble Jeopardy, and Spin City. 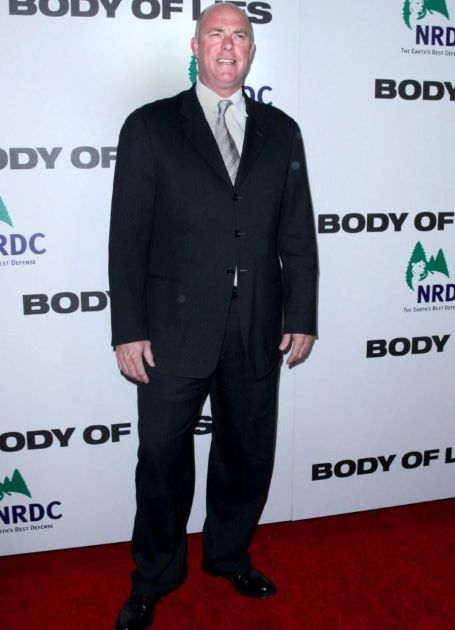 In 2005, he played Quinn in the television serial drama Prison Break alongside Dominic Purcell and Wentworth Miller. From 2006-2008, he acted as Gray Anderson in the action-drama Jericho.

From 2007-2012, Michael appeared as Roger Kastle in the legal thriller show Damages. In 2010, he was featured in the science fiction action movie Inception starring Leonardo DiCaprio, Ken Watanabe, and more.

His other successful films and television series are Big Miracle, Unforgettable, and Last Resort. He went on to star as Williams in the historical drama movie Bridge of Spies in 2015.

Moreover, Gaston starred as John Boylan in the action comedy film Spenser Confidential and also made a guest appearance in two shows: Law & Order: Special Victims Unit and Agents of S.H.I.E.L.D. in 2020.

Michael Gaston, who is 6 feet 3 inches, is married to Kate Fodor, a playwright and television writer. The two walked down the aisle after they dated each other for years. 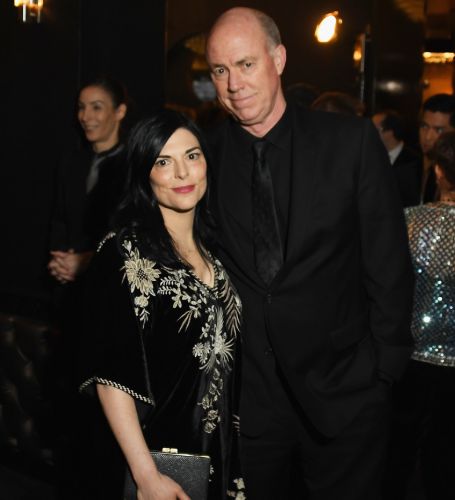 As of now, the couple is blessed with two children, however, the name and details are yet to be disclosed. The family of four happily lives a lavish life.

As of June 2020, Michael Gaston has a net worth of around $2 million. However, the fact is yet to be confirmed. He mainly gathers hundreds of thousands of cash from his acting career.

The average salary of actors in the United States ranges from $45,000 to $51,000. So we can assume, Michael might have a similar amount of salary.

Gaston has worked in the 2010 science fiction action film Inception, which collected a massive box office worldwide of $829.9 million against the budget of $160 million.