Is Chicharito Hernandez Satisfied With His Annual Salary Of 7 Million GBP? 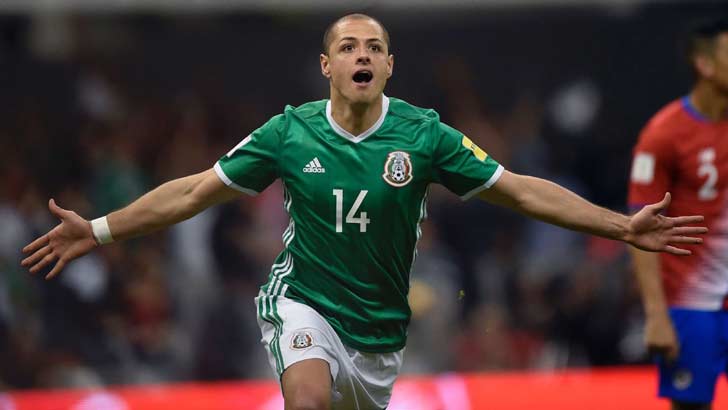 Known by his nickname Chicharito (Little Pea), the Mexican footballer Javier Hernandez is the most successful footballer of Mexico. From his incredible footballer career, Hernandez accumulated an extravagant amount of net worth.

The football star is leading a joyous life out of his magnificent career. Know everything about his finances, house, and cars.

One of the excellent footballers of Mexico national team and West Ham United, he is earning $7 million per year to accumulate a hefty net worth. According to different reliable sources, his net worth is $17 million.

Hernandez began his professional football career in 2006 with the Mexican club Guadalajara. The striker became the first ever Mexican player to join the prestigious football club Manchester United in July 2010 with an undisclosed salary. Throughout his involvement, he was one of the prolific forward of Manchester United in the history of Premier League. 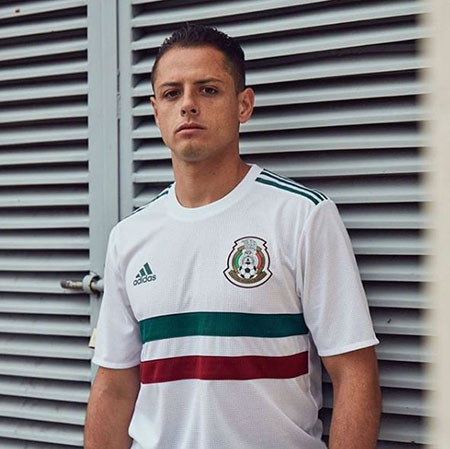 Later in September 2014, he moved to Real Madrid on a year-long loan deal for the season 2014-15. He remarkably scored the winning goal for Real Madrid on 22 April 2015 which led Madrid into the semi-finals of the Champion League. However, in May Hernandez eventually returned to Manchester United as Real Madrid decided not to make the loan a permanent deal.

Then in August 2015, he permanently moved to Bundesliga club Bayer Leverkusen signing a three-year contract for a reported fee of £7.3 million ($9.6 million). In Bayer Leverkusen, he wore the number 7 jersey.

After the end of his contract with Bayer Leverkusen, the footballer joined English club West Ham United on July 24, 2017, signing a three-year contract for a reported fee of around  £16 million ($21.1 million). He wears jersey number 17.

Hernandez is one of the best players in Mexico when it comes to representing the country in the international football tournament. He has been part of the Mexican world cup team since 2010 and has continuously played in FIFA World Cup.

Other than the World Cup, the footballer also played in CONCACAF Gold Cup 2011, Copa America Centenario and in the FIFA Confederation Cup in 2013 and 2017.

Hernandez was named the most valuable player of the CONCACAF Gold Cup 2011 as he scored seven goals in the tournament.

The Mexican striker has been enjoying his successful career for a long time now. He is living in the Alcobendas, Madrid, in a luxurious house consisting of a four bedroom that includes a gym, sauna, barbecue deck and a swimming pool. He drives a Chevrolet.

Hernandez is leading a decent life and is close to his family, manages time for them despite a busy schedule. 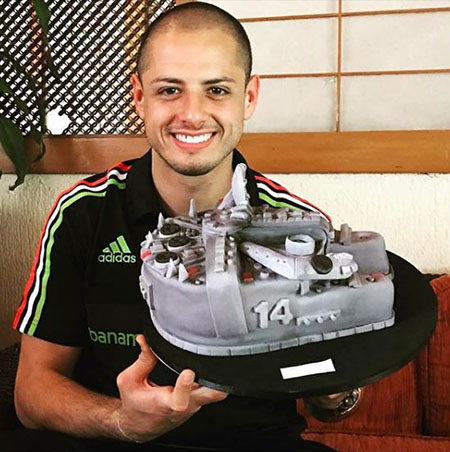 The football star indeed is an idol to many due to his magnificent playing style and his personality. He is actively involved in several charity works and has helped numerous underprivileged children.