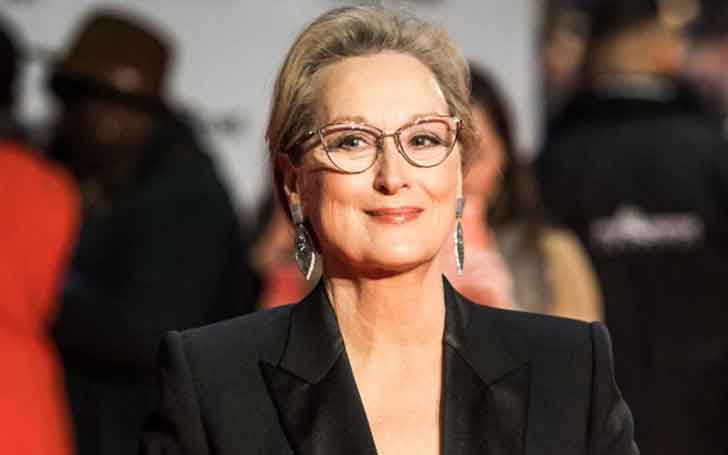 One of the greatest living actress Meryl Streep is loved by many for her spectacular performances in numerous commercially successful as well as critically acclaimed movies.

Three times Oscar winning talented actress was nominated for several awards for her outstanding acting skills. Take a peek into her flourishing career.

The versatile actress Meryl Streep starred in multiple blockbuster movies throughout her acting career spanning more than 47 years. She is indeed one of the most celebrated actresses of the Hollywood movie industry.

Streep began acting in plays during her college days which eventually led her to professional acting jobs in theatre. At the beginning of her career, she went through several obstacles, however, she debuted in the movie industry from the film Julia in 1977. 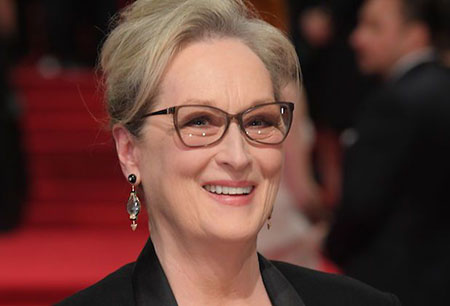 The actress got her breakthrough role from the movie The Deer Hunter (1978) where she played the role of Linda. She was loved by many for her performance, was even nominated for Academy Awards for Best Supporting Actress.

Afterward, the talented star worked on numerous movies. Here is the list of some of the actress' acclaimed movies with its ratings and collections.

The gifted actress won several awards for her remarkable performances in multiple movies. She is one of few celebrities to receive such a large number of awards and nominations. 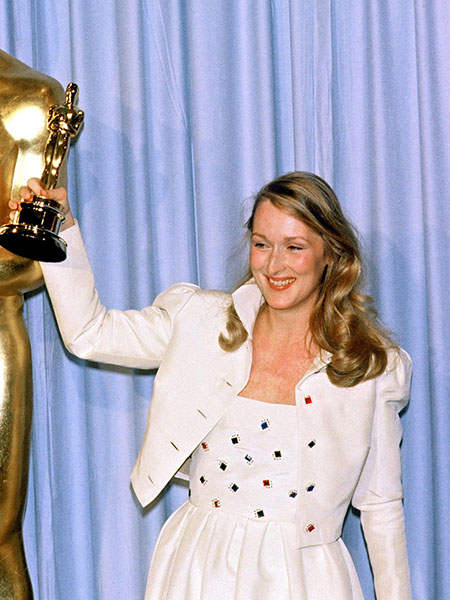 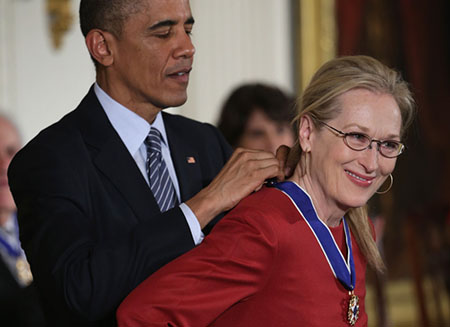 Besides these awards, Streep was honored by several colleges and university degree including Honorary Doctor of Arts by Havard University in 2010. In 2014, she was honored with Presidential Medal of Freedom, the same year, she received Doctor of Humane Letters from Indiana University Bloomington.