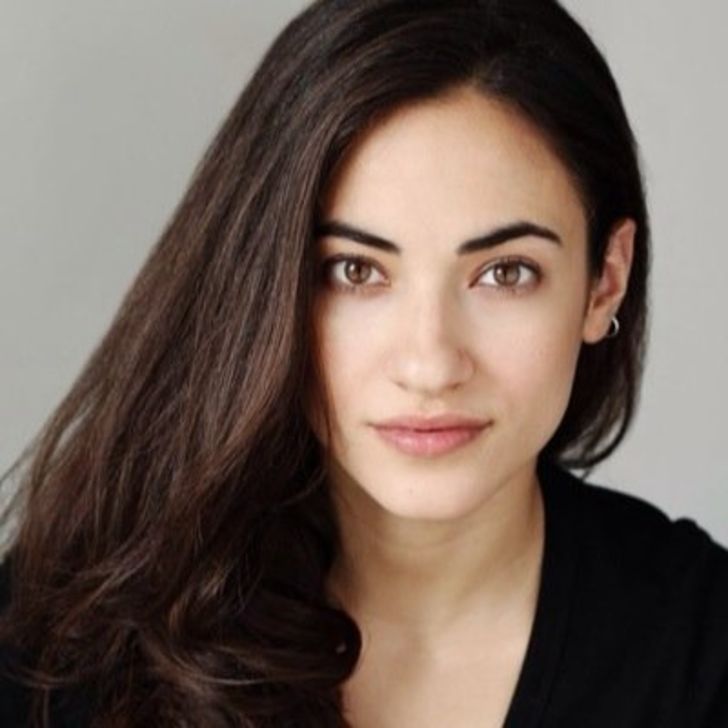 Melissanthi Mahut, a Greek-Canadian actress & voice-actor, came to the limelight as the voice-over of Ka s sandra, a leading role in the 2018 video game Assa s sin's Creed: Odyssey. Mahut made her TV debut in a minor role in the 2007 film Cool but took nearly a decade to grab notable attention. Aside from being a talented voice actor, she has introduced her acting proficiency on the TV screen, too; appeared in The Other Me: Lost Souls (2019, mini-series) and Eurovision Song Contest: The Story of Fire Saga (2020).

Mahut was born in Canada and grew up in Athens, Greece. She holds dual nationality: Greek-Candian. Born in the late 80s, Melissanthi is yet to open about her exact age & family background. Reportedly, she celebrates her birthday on September 20.

After graduation from the National Theatre of Greece Drama School in 2009, Later, she enrolled at the Royal Academy of Dramatic Art and graduated with a BA in Acting in 2012.

In her early days, Melissanthi worked in theatre productions in Greece and saw her on-screen debut in 2007, through the film Cool. After that, she stayed away from the screen for 5 years before her return from the short-film Pop (2012); there she portrayed Tessa. 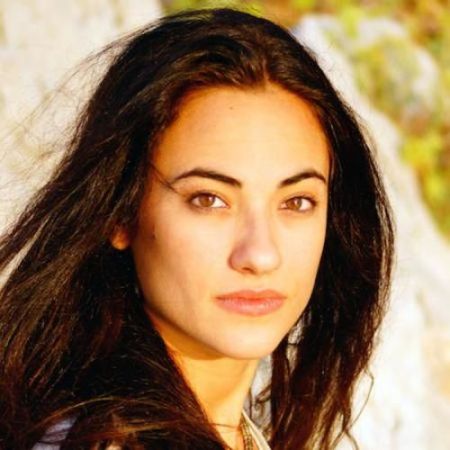 CAPTION: Canadian actress Melissanthi Mahut made on-screen debut in 2007 through the film Cool after stints at theaters SOURCE: Female First

Then, Mahut got a chance to do a voice-over in various roles (in the background as Greek citizens of Egypt) in the 2017 video game Assa s sin's Creed: Origins. Her prominence as a voice-actor sought her further opportunities from Ubisoft and auditioned for another project, first in London and final in Canada.

The same year, she worked in the TV film I gefsi tis agapis (translated: The taste of love).

The Assa s sin's Creed project's success earned her roles in The Other Me: Lost Souls (2019, mini-series) and Discovery Tour: Ancient Greece (2019, video game). In the latter, she voiced Ka s sandra.

What Is Melissanthi's Net Worth In 2021?

According to online sources, Melissanthi Mahut has a net worth of $800,000 in March 2021. Aside from being an actress, she made a hefty sum through her voice-over as Ka s sandra in the 2018 video game Assa s sin's Creed: Odyssey. Mahut currently lives in Greek and is active in photoshoots; she often shares alluring posts on her Instagram.

Her Instagram account (@melissanthimahut) has over 39K followers in early 2021, and as per Influencer Marketing Hub, it can earn her $185 - $308 per sponsored post if she signs an online promotional deal.

Despite being an avid user of Twitter and Instagram, the Eurovision Song Contest actress doesn't update anything about her love life on social media. As of 2021, Meslissanthi is not dating or has ever commented publicly about having a boyfriend.

Until now, no official report about her married life is out. No record on Mahut's past affairs are out

She often shares posts with her Assa s sin's Creed: Odyssey co-star Michael Antonakos, who voiced Alexios. Although some tabloid sources didn't hesitate to call them a couple at some point, they, in fact, see themselves as brother & sister. Ever since they met in 2017, their relationship has become quite strong for sure in these years.