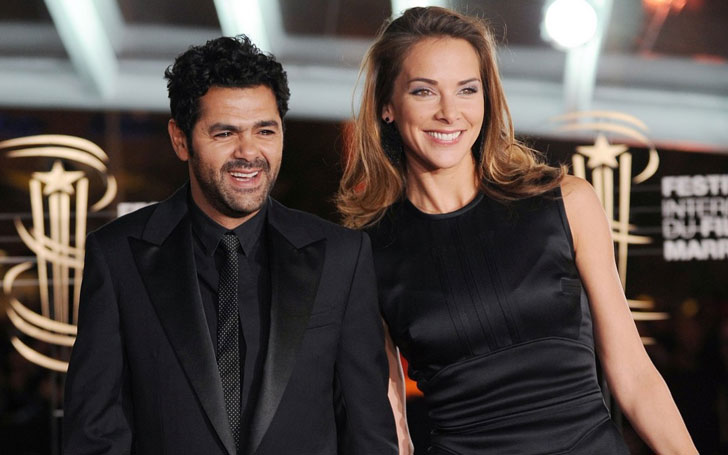 The most beautiful news reporter as voted by Daily Express in 2006, Melissa Theuriau is married to French-Moroccan comedian and actor Jamel Debbouze.

The couple has been married for almost a decade now and they were ranked as one of the top ten most popular couples in France in 2012.

So how is their relationship going after ten years of being married? Do they share any child together? We have it all covered here.

Melissa Theuriau and Jamel Debbouze are doing great together. The couple got engaged on 29 March 2008 and married on 7 May 2008.

It all started when the guy from Trappes met the young Grenobloise snowboard enthusiast on the slopes in January 2007, at the Alpe-d'Huez Festival.

Though they tied the knot only after a year of dating, they still are going strong with no signs of separating anytime sooner.

The couple visited the festival of Alpe d'Huez on March 2017, where they first met 10 years ago and attended the opening ceremony.

On this occasion, the festival paid tribute to the Jamel Comedy Club and celebrated ten years of their love.

The power couple shares two children together and we have to say that they are doing great together.
Their first child, Léon Debbouze was born on 3 December 2008 and their daughter Lila Debbouze was born in 2011.

Also, if you believe the sources, there was a time they stated that Melissa Theuriau and Jamel Debbouze were planning to add another member to their family. Some insider reported that they were happy with their two children and were planning to have baby number 3.

In the words of an insider

Melissa is perfectly happy with her husband and two children. The kids are angels. But she wants a few more which is why she popped up the idea of having baby number 3.

Well, not sure if that was actually true, but nonetheless, the couple is happily married and leading a wonderful life with their two children. Melissa and her husband Jamel have been sharing a loving relationship for a long time now with no such conflict.

Moreover, The two listed in the top ten of France’s most popular couples in a Harris Interactive poll for Gala magazine, on August 2012. The couple currently resides in Parish, France along with their two children.

Mélissa Theuriau’s career started after she was appointed by Match Tv in 2002 but that was just a beginning. Soon after a year she became better known to the French general public when she started working as a reporter and anchor for La Chaîne Info. 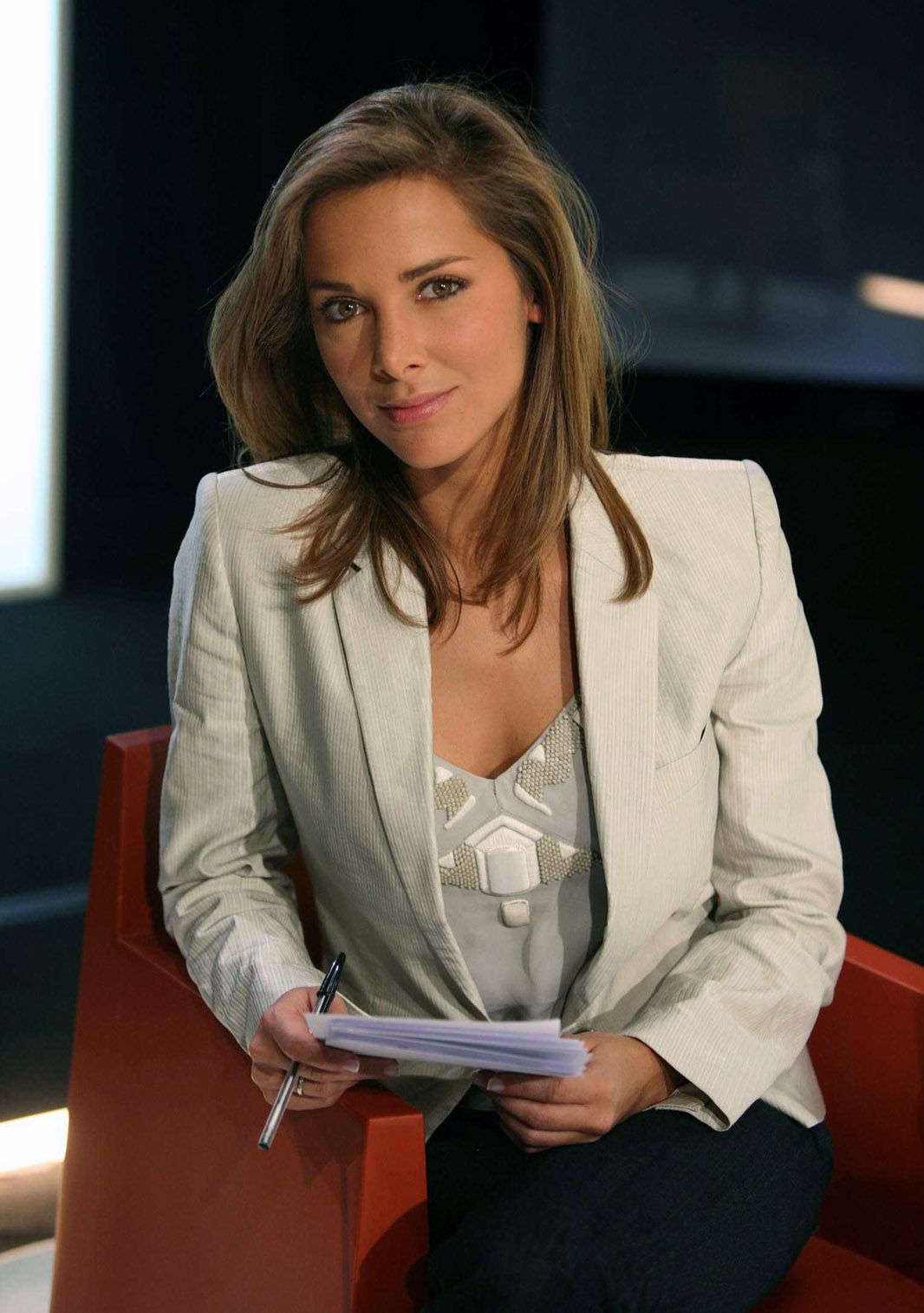 In 2006, she became the co-editor in chief and anchor of the influential TV magazine Zone Interdite ("Forbidden Zone") on M6 and was voted as the world’s most beautiful news reporter by Daily Express.