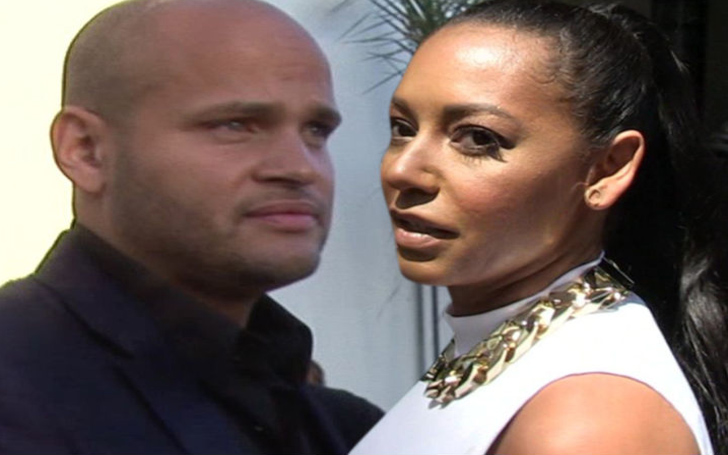 It’s been weeks that Mel B had made allegations against Stephen Belafonte and filed for divorce.

She after the accusation has taken the daughter in her custody. She does not want them to meet Stephen Belafonte. To settle the issue, Stephen has asked for the judge to make things right. He has appealed to the court for the same.

According to Belafonte, when he met them last time they said, “Mommy is really mad at you and that's why she won't let us come and see you." 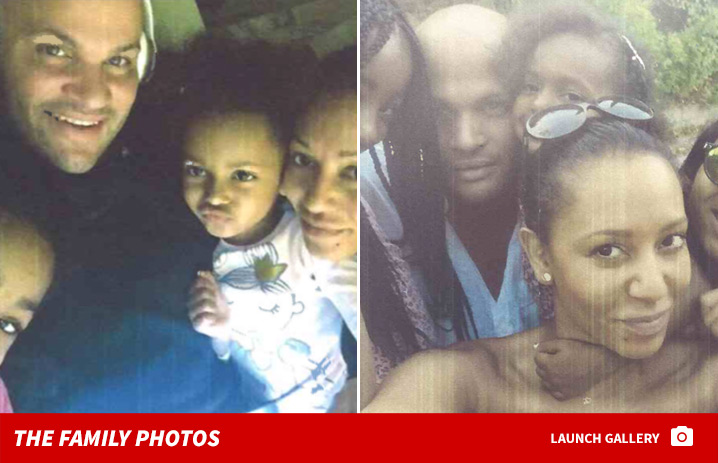 Belafonte who stated that his 5 years old daughter Madison along with step daughter angel miss him terribly.

He says it’s been three weeks he has not meet them. He showed the text messages from the angel that says "I Love You," "Daddy Where are you" with a crying emoji was heart breaking. 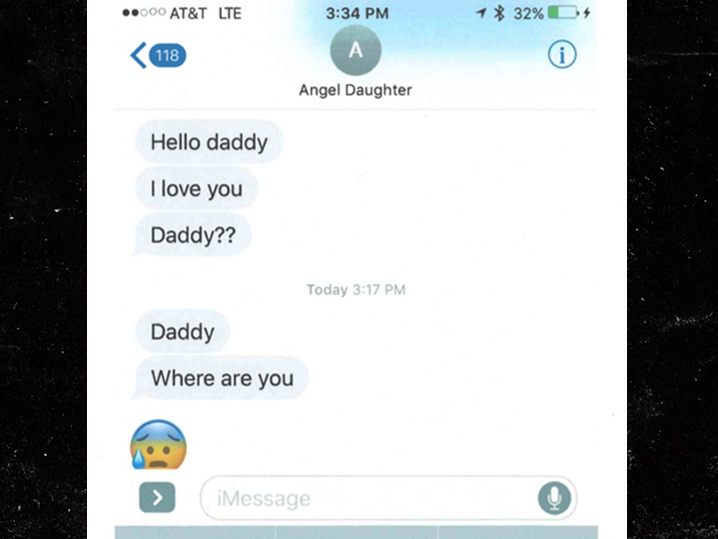 He is not able to meet them or reply them because of the restriction orders.

Yet he is trying to modify the orders to have equal rights of meeting the children. He even requested money for living expenses from her.