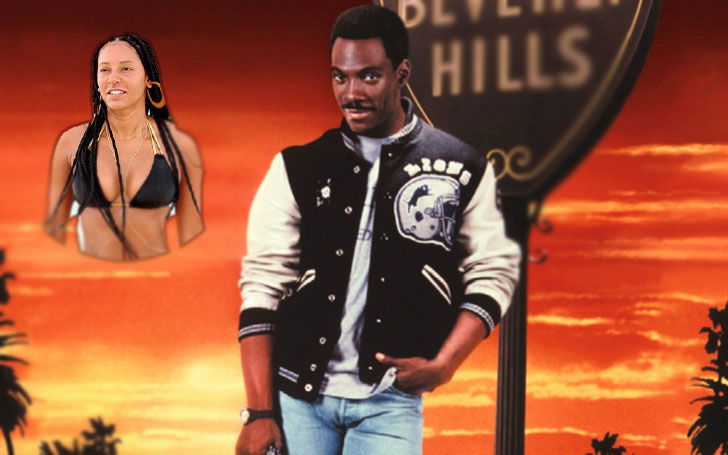 American singer and actress Mel B who rose to fame after being a member of the girl group the Spice Girls were in the headlines due to with her divorce with husband, Stephen Belafonte. She filed a divorce against her husband after around 10 years of marriage in March 2017.

While the divorce is still on process, Scary Spice has already found her new love. She is reported to be in love with a Beverly Hills Cop. Let's learn more about Mel's love life.

Reportedly, Mel B is currently in the process of divorce from her former husband Stephen Belafonte and sightings claim that she is dating a policeman.

According to TMZ, forty-year-old Spice Girl is dating a Beverly Hills based cop from a couple of months. The source revealed that Mel B met her new beau through her mutual friends and the cop spent 5-6 nights on her house.

The source further claimed that Mel B likes him so much since he carries a gun which makes her feel safe from her estranged husband Stephen Belafonte.

The couple is currently keeping their love affair under wraps. However, the source revealed that the cop has a complicated personality and he even appeared on America’s Got Talent several times to win her over on several social occasions.

Mel B once dated Icelandic businessman Fjölnir Thorgeirsson in 1996 and separated in 1997. Mel then dated Dutch dancer Jimmy Gulzar in March 1998. They met on the Spiceworld Tour and got engaged on 13 May 1998.

They finally got married on 13 September 1998. She even changed her to Melanie G. The couple together welcomed their daughter, Phoenix Chi Gulzar on 19 February 1999. However, Mel and Jimmy called a quit and got divorced in 2000 where Mel won the custody of their daughter. 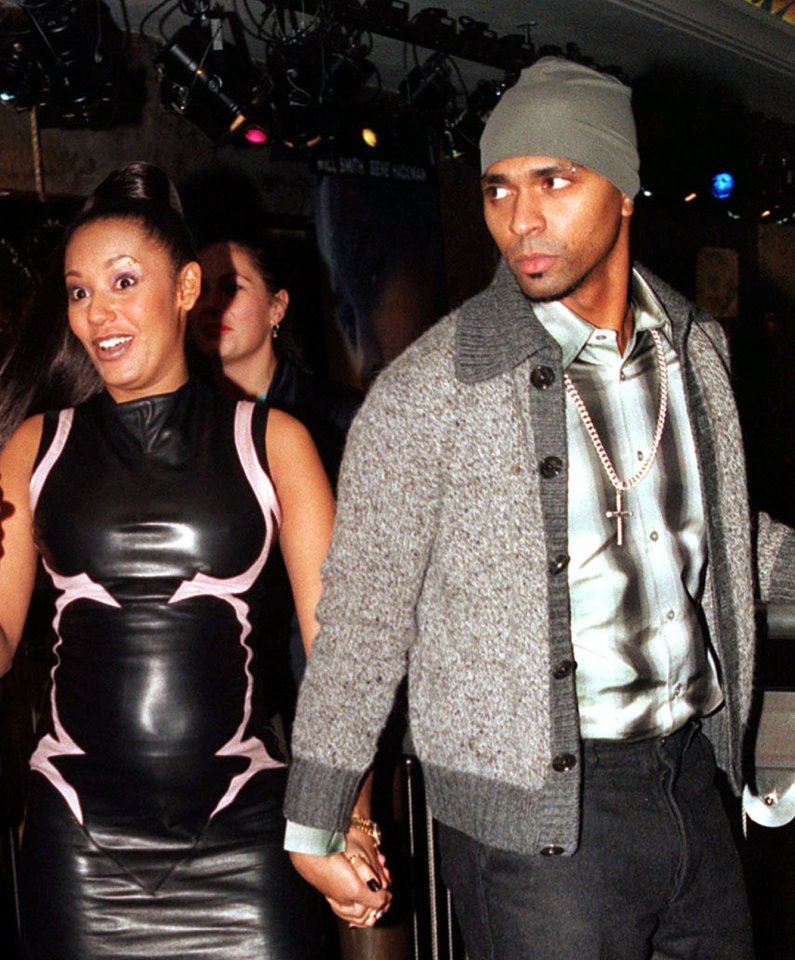 Jimmy Gulzar and Mel B

Mel then dated actor Max Beesley for two years from 2000 to 2002. After Beesley, she was in a relationship with producer Christine Crokos  Beesley in 2002 to 2006.

Mel the briefly dated actor Eddie Murphy in 2006 and she gave birth to her second child, Angel with Murphy on April 3, 2007. However, Murphy first denied the unborn baby was his. Later it was proved the baby was his after a DNA test. 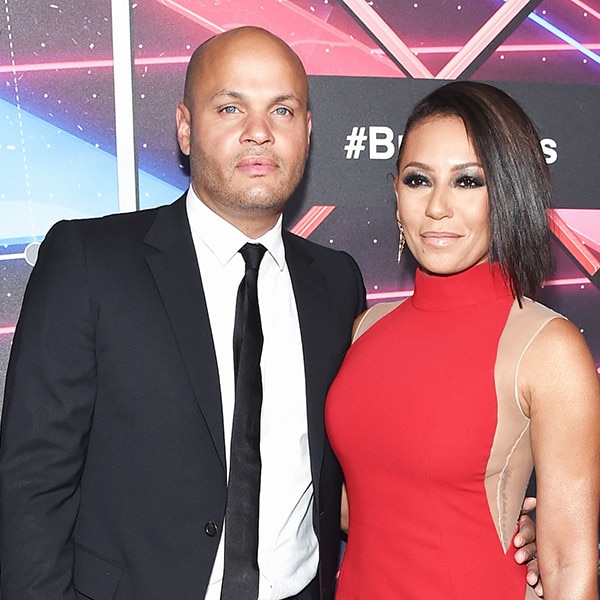 Stephen Belafonte and Mel B

The pair got apart in December 2016. Mel filed for divorce from husband Belafonte in March 2017  citing "irreconcilable differences." Mel also claimed that her husband emotionally and physically abused her through out the marriage.

Mel also revealed that she had four years relationship with a woman in 2014. At that time he said to The Guardian:

'I had a girlfriend. So what? I did have a four-year relationship with a woman. People call me lesbian, bisexual or heterosexual, but I know who's in my bed...'