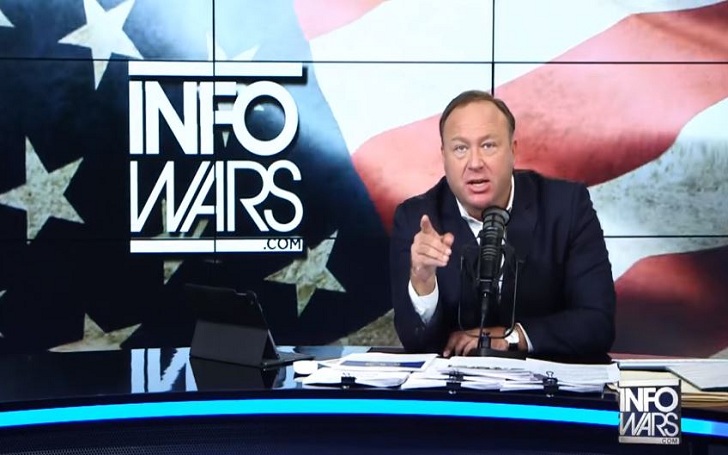 The Former Fox News host, Megyn Kelly has shared the teaser of her upcoming interview with the American radio host Alex Jones which will be shown on her show Sunday Night with Megyn Kelly this coming Sunday.

Next Sunday, I sit down with conservative radio host @RealAlexJones to discuss controversies and conspiracies #SundayNight June 18 on NBC pic.twitter.com/7bVz6Fobf5

This previous week on Sunday, Kelly featured the interview with Fox Sports' Erin Andrew on her show where she shared the short clip of her interview with controversial, Alex Jones which will air next Sunday at 7 p.m.

Conspiracy theorist and the operator of Infowars, Jones accused that Sandy Hook School shooting was a hoax. He even slammed the US government for Oklahoma City bombing in 1995 and blamed the 9/11 terror attack as 'inside job.'

However, Jones later complained that Kelly is making a false news about him. He even mentioned her as a psychopath and declared that she is not a feminine but is a cold, robotic, dead.

Kelly has come up with big and challenging things at NBC. She previously interviewed Russian President Vladimir Putin and now with Alex Jones, a shirtless creep who recently lost a custody battle.

You may be interested to know Megyn Kelly's five never heard facts.