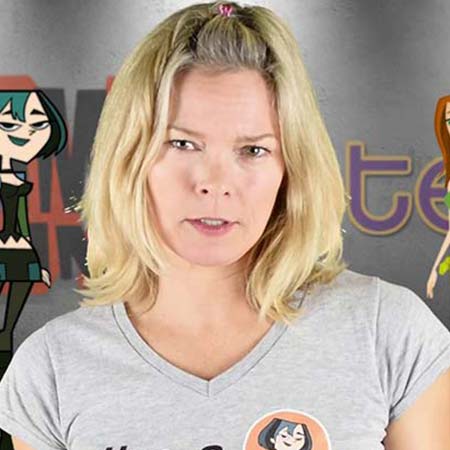 She has a sister, named Annie and a brother named Charlie. Regarding her education, she earned a degree in anthropology from McGill University.

As per Wikipedia, Megan Fahlenbock made her acting debut in 1987, appearing as Hanka in a TV movie, Lena: My 100 Children. After that, she appeared in the minor roles in several TV series such as Diabolik, Twice in a Lifetime, La Femme Nikita, Relic Hunter, and others.

In 2001, she made her entry in the silver screen with the 2001 American teen comedy film, Get Over It as Shirin Kellysa. She was cast along with Mila Kunis, Ben Foster, Zoe Saldana, and many others. Likewise, her other movies are Resident Evil: Apocalypse, Sam's Lake, and The Baby Formula. 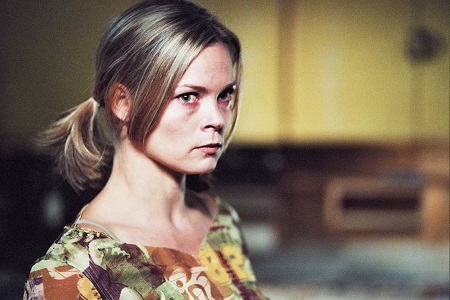 Moreover, Fahlenbock has also voiced in English dubs in dozen of video games, movies as well as a TV series such as Diabolik, X-Men: Mutant Academy 2, 6Teen, The Dating Guy, Total Drama All-Stars, Total Drama, and Starlink: Battle for Atlas among others.

As of 2019, her recent work is an action-adventure video game, Starlink: Battle for Atlas. Further, her upcoming project is TV drama, The Moon Thorn.

Besides acting, she was a professional water skier for a number of years doing shows around the world.

Well, Megan has earned quite an impressive amount of money through her acting career. Though she has hidden the actual amount of net worth, it is definitely in six-digit figures.

Megan Fahlenbock is a married woman, and also has a daughter, however, the information regarding her husband is not available. In 2007, the couple welcomed their child, Arwyn.

She usually doesn’t talk about her personal life in the media and public so it's hard to find her detail info regarding her marriage life.