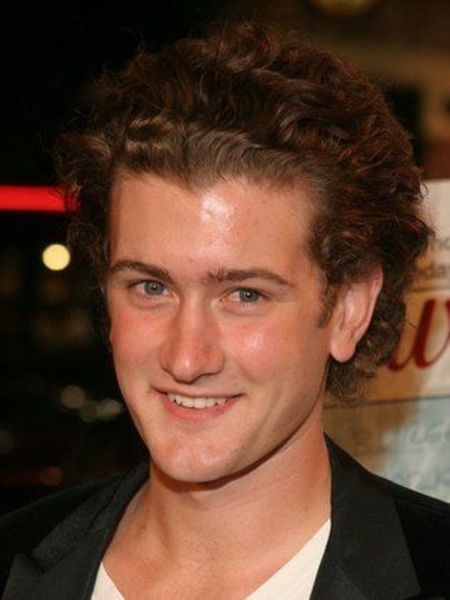 Max Kasch is an American actor and musician known for movies like V.I.P., Falling Like This, Holes, Chrystal, Red Eye, The Greatest Game Ever Played, Waiting..., Right at Your Door, Shrooms, The Grift, Forever Strong, Whiplash, and American Killing.

How Old is Max Kasch? What is his Height?

Among his siblings are his younger brothers Dylan Kasch and Cody Kasch, both of whom are actors. Dylan is most known for movies like Ed Gein and Spy Kids as well as TV shows like Malcolm in the Middle, The Practice, Charmed, Arli$$, and ER. Cody is most known for playing Robbie Miller on Normal, Ohio, and Zach Young on Desperate Housewives.

Besides their individual acting careers, Max, Dylan, and Cody are part of the band "Brother" with Max the guitar, Cody on the bass, and Dylan on the drums.

Max Kasch has been married since July 5, 2016, to the hairdresser Sophie Sawyer.

Max Kasch was born into a family of actors and made his on-screen debut as a child actor in the 1989 short film Behind God's Back when he was four years old. He made his feature film debut two years later in the 1991 Polish action film V.I.P. 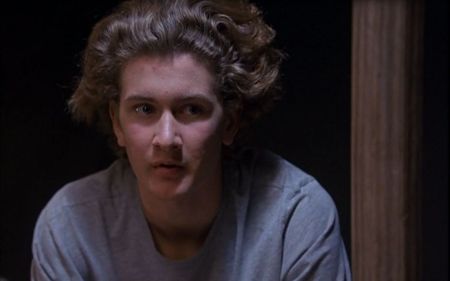 Kasch is perhaps most well-known for playing Ricky "Zig-Zag" in the 2003 adventure comedy film Holes starring Sigourney Weaver, Jon Voight, and Shia LaBeouf, among others. Other notable movie appearances include Falling Like This, Holes, Chrystal, Red Eye, The Greatest Game Ever Played, Waiting..., Right at Your Door, Shrooms, The Grift, Forever Strong, Whiplash, and American Killing.

Kasch made his television debut as Krisinger in the Nickelodeon sports anthology drama series Sports Theater with Shaquille O'Neal. He has since gone on to make guest appearances on shows like Two of a Kind, The X-Files, V.I.P., and ER.

According to some online sources, Max Kasch is believed to have a net worth of $400 thousand. His wealth primarily comes from his acting career. His income sources include earnings from movies and TV shows, media and public appearances, and brand endorsements.