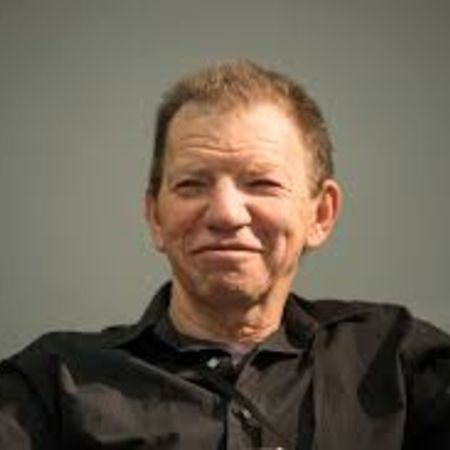 Michael Grodenchik aka Max Grodenchik is an American film, television, and theater actor. He got fame from his recurring role as Rom in Star Trek: Deep Space Nine. Starting from 1981's project Chu Chu and the Philly Flash, Grodenchik has had some hit films and television credits under his belt.

Max Grodenchik was born Michael Grodenchik on 12th November 1952 in Queens, New York, United States. Grodenchik is one of two children born to his Jewish parents. His father's name is Nathan Grodenchik. His brother, Barry Grodenchik, is a State Assemblyman from Queens.

Max Grodenchik Is A Millionaire

It's been more than 4 decades since Max Grodenchik started his career in acting. However, he has not made his frequent appearances on both films and television. As of 2019, Grodenchik's net worth is estimated to be around $1 million. 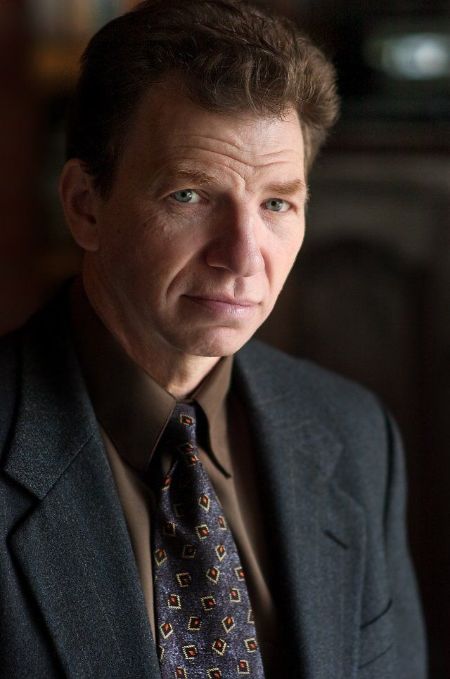 He earns hundreds of thousands of dollars from his film and television works. Some of the Grodenchik-appeared commercial hit movies are listed below with their box office collection and budget.

Besides, Grodenchik owns a house in Neubach, Austria, where he lives happily with his wife and children. He has been living there for a while, due to which Grodenchik is far from the media most of the time.

Max debuted in 1981 with the movie Chu Chu and the Philly Flash and got his second role in the movie Out in 1982. He debuted on a small screen from the television series Thirtysomething.

Later, he made his appearances in many movies and television series including The Rocketeer, Sister Act, Rising Sun, Apollo 13, and Rumpelstiltskin.

He landed a recurring role of Rom in 1993's Star Trek: Deep Space Nine. After the project, Grodenchik reduced his screen appearance. Besides, he also worked as the voice actor in The Adventures of Rocky and Bullwinkle and as Rom in the 2010 Star Trek online game. He also appeared in miniseries Wienerland as Igor for three episodes in 2014. 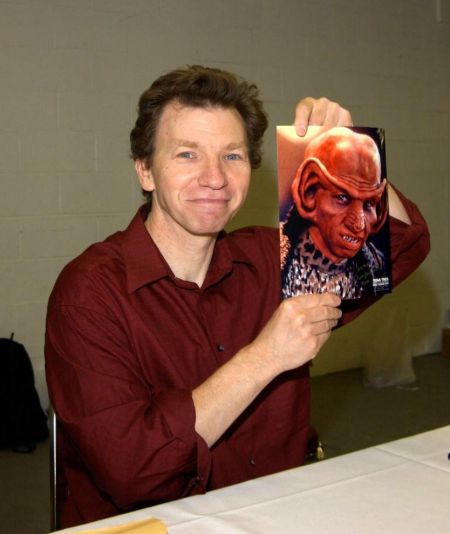 In 2018, Grodenchik appeared in two movies Unbelievable!!!!! and Glossary of Broken Dreams. In 2019, he appeared in Strawberry Moments.