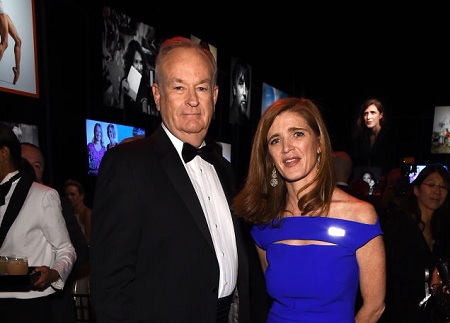 The famous Fox News host, Bill O'Reilly has accused his former wife, Maureen McPhilmy of cheating him and claimed that she deceived him making his sign into a biased divorce document.  McPhilmy had previously accused him of torturing her physically and mentally. 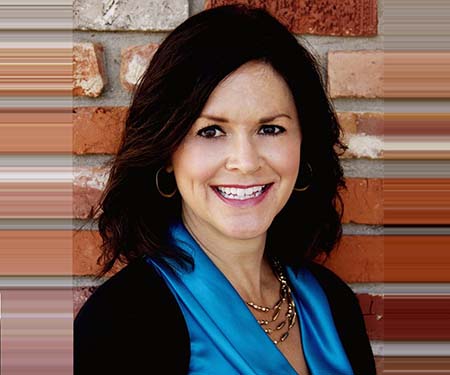 Speaking about the allegations made by McPhilmy, O'Reilly said:

All allegations against me in these circumstances are 100 percent false. I am going to respect the court-mandated confidentiality put in place to protect my children and will not comment any further

Maureen McPhilmy who won the custody of children over her ex-husband had lost the $14 million fraud lawsuit judgment. She was also blamed to have used the money she got from the settlement to finance her extramarital relationship.

McPhilmy and O'Reilly divorced in 2011 where McPhilmy recited cheating and abuse as the reason for their separation. The news is believed to be the subject of interest among the people as O'Reilly has hit back his ex-wife with the new accusation.

Bill O'Reilly has recently appealed against McPhilmy's counselor with a similar charge that he had previously mentioned against McPhilmy. He has also been accused of several sexual harassments allegation recently and is set to be fired from the Fox News Channel.

Bill O'Reilly's departure comes two and a half weeks after this NYT investigation by @emilysteel and @nytmike: https://t.co/nRU2eUhedC

Maureen McPhilmy married Bill O'Reilly on November 2, 1996, in St. Brigid Parish of Westbury. They first met each other in 1992. She separated from him on April 2, 2010, claiming that she was cheated and abused. The divorce was finalized on September 1, 2011.

Is She Married Anyone After Her Divorce With Bill?

Following their divorce, McPhilmy also settled down with her new mysterious husband. Sources suggest that she went on to marry Jeffrey Gross. Neither McPhilmy nor her second spouse Gross has revealed when they first met and tied the knot.

On the other side, O'Reilly moved on with Lynne Kulakowski. The couple started dating in 2011. According to some sources, the couple is still together and sharing a loving relationship so far.