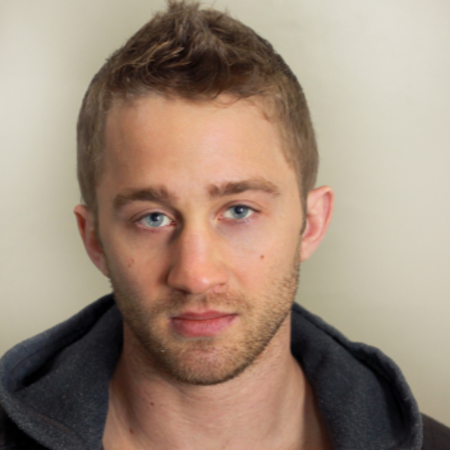 Matthew Dennis Lewis is an American actor well recognized for his starring role as Donnie Devlin in the Netflix Western series Godless. He garnered additional fame playing Matt in the drama miniseries The Queen's Gambit. Dennis' other notable television series and movies include Blue Bloods, Burning Shadow, and Off the Grid.

Matthew Dennis Lewis was born on October 1, 1990, in Binghamton, New York, the United States. As per his nationality, he is American and his ethnicity is white.

He has two brothers including a twin brother, Russell Dennis Lewis. He is currently 30 years old. He stands at a tall height of 5 feet 10 inches or 1.78 m and weighs around 70 kg or 155lbs.

He Played Matt in 'The Queen's Gambit'

Matthew appeared in the comedy television series My Boring Life in 2013. The same year, he landed the role in the documentary TV series Scorned: Love Kills and Wicked Attraction. 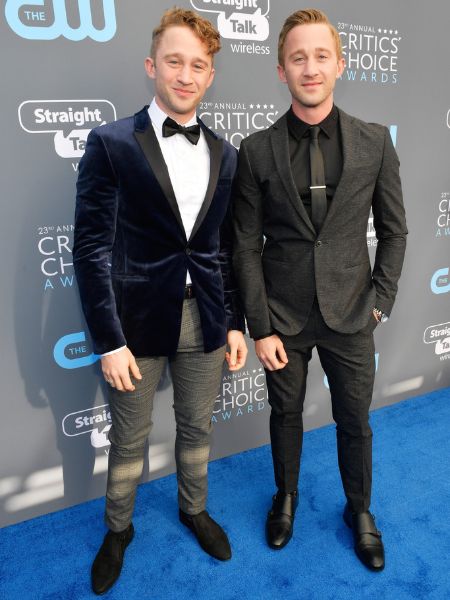 He was featured in the drama movie Off the Grid in 2014. His other movies and series are Murder Book, Happy Hour, and The Tale of a Pusher.

In 2017, Lewis acted as Donnie Devlin in the Netflix Western series Godless. Similarly, he starred as Charlie in the drama film Burning Shadow the next year.

Matthew played the role of Cameron in the Logan Thomas' horror film There's No Such Thing as Vampires in 2020.

As of now, he appears as Matt in the drama miniseries The Queen's Gambit starring Anya Taylor-Joy, Bill Camp, and Chloe Pirrie.

As of December 2020, Matthew Dennis Lewis is believed to have an approximated net worth of $500 thousand, which he gathered from his acting career.

A professionally-turned actor since 2012, Lewis has worked in many television series and movies like Godless, The Queen's Gambit, Burning Shadow, and Off the Grid.

Matthew Dennis Lewis is not married and is possibly single as of 2020. He hasn't revealed anything about his relationship and girlfriend until now.

The 30-year-old seems to be focusing on his professional career instead of dating someone. He most recently worked in the drama miniseries The Queen's Gambit which was a massive hit.