Actress and casting director Matreya Scarrwener is popularly known for her acting skill in television movies like The Dating List, Dark Angel, Made For You with Love and Road to Christmas. Her first work as a producer in Andie The Great. She won Leo Award for her role in No One Would Tell in 2019 and The Joey Awards for her role in Strange Empire in 2015.

Matreya Scarrwener has been working in the entertainment field for the last seven years. She has accumulated $1 million of net worth from her career as an actress and casting director.

Matreya got her first role in the short film Chick in 2012 and a year later, she worked on a television series The Killing and Spooksville. In 2014, she landed a main role in Strange Empire, in which she appeared on13 episodes. She won the Joye Awards for her role, which she shared with Alisha Newton of Heartland. 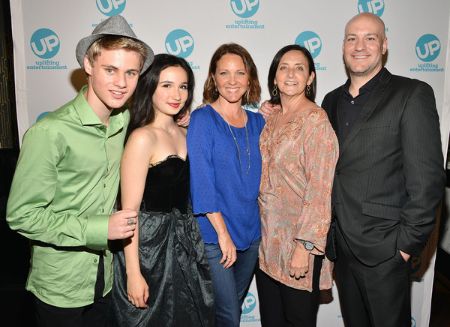 She got another lead role on Ties That Bind in 2015. Later, she made her guest-appearance in television series Van Helsing, in which she shared the screen with actors like Kelly Overton, Christopher Heyerdahl, and Vincent Gale.

In 2019, she made her appearances on some television projects which include "Made for You, with Love," "Dark Angel," and "The Dating List." She also won Leo Award for her role in No One Would Tell in 2019.

She was born one of three children of Michael Scarrwener and Dolly Scarrwener. She grew up with two siblings, elder sister Rylee Dent and younger brother Forest Scarrwener.

As her family lives in Vancouver and she works in Los Angeles, she mostly splits her time between Los Angeles and Vancouver.

In a Relationship With an Actor

Matreya is not married as of 2019. However, she is in a relationship with actor Harrison Houde. The couple has not revealed any information about their relationship. 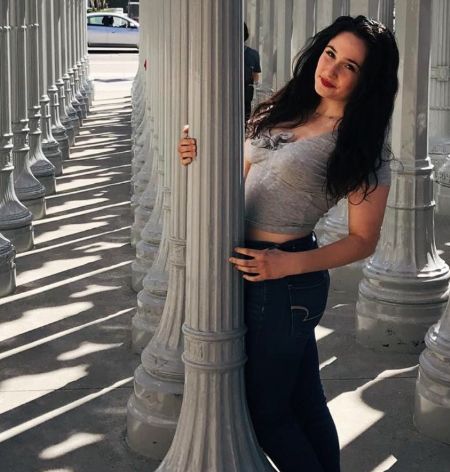 Matreya and her boyfriend are living a peaceful life without any rumors about their relationship. On the other hand, the lovebirds have been mum about their plans as a couple.