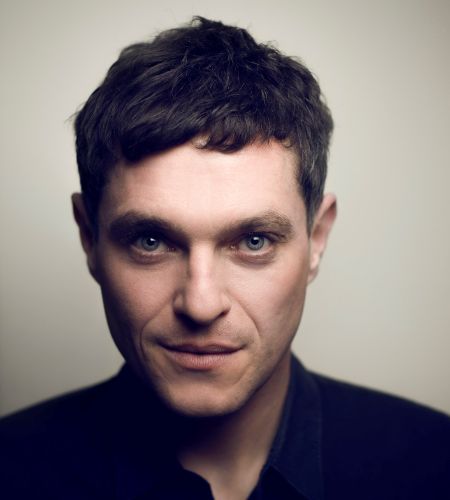 Matthew Home is an English actor, comedian, TV presenter, and narrator. He is most known for his appearances on television shows like Gavin & Stacey, 20 Things to do Before You're 30, Teachers, Horne & Corden, and Bad Education.

When was Matthew Home Born? His Age and Height

Matthew Home was born Mathew Frazer Horne on September 6, 1978, to Brian Horne and Glenis Reynolds. Born and raised in Burton Joyce, Nottinghamshire, England, the 41-year-old is of modest build and stands at 5 feet 7 inches (1.7 meters). He has an older brother named Daniel who is autistic.

Home attended the local Burton Joyce Primary School, where he played soccer with the Notts County juniors. He passed his A-levels in performance arts from Southwell Minster School in Nottinghamshire and got his degree in drama from the University of Manchester.

Home began his career as a comedian, performing as one-half of the comedy-duo Mat and MacKinnon with his fellow University of Manchester peer Bruce Mackinnon. During their performance at the  Edinburgh Festival in 2000, actress-comedian Katherine Tate was sufficiently impressed with Home to grant him a spot in her BBC sketch comedy show,  The Catherine Tate Show. Since then, Home has been a frequent collaborator of Tate, even having appearances in her Catherine Tate's Nan specials.

In 2003, Home starred as Conrad in the comedy series 20 Things to Do Before You're 30. He also played Ben Birkett in the Channel 4 comedy-drama series, Teachers.

He has had a long stint as one of the titular characters, Gavin Shipman, alongside Joanna Page, in the double-BAFTA-winning BBC comedy series, Gavin & Stacey. 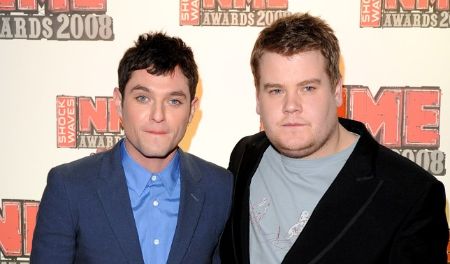 In 2009, Home starred alongside James Corden -- whom he had known as the co-creator of Gavin & Stacey -- in the BBC sketch comedy show, Horne & Corden. They have also collaborated on a number of other projects including co-presenting the spin-off of the reality show Big Brother, Big Brother's Big Mouth; and being regulars on E4's Big Brother: Celebrity Hijack.

In recent years, Home has made a name for himself with appearances in shows like the English version of Comedy Central's Drunk History, Drunk History: UK; and the Acorn TV comedy series, Agatha Raisin.

Who is Matthew Home Dating?

Matthew was once engaged to the English actress Evelyn Hoskins -- of Casualty and Holby City fame. They called off their engagement in 2018.

Since then, Home has been confirmed to be dating set designer Celina Bassili.