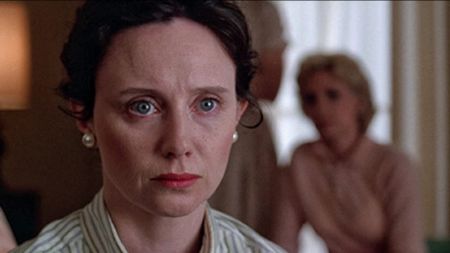 Mary Jo Deschanel is the American actress best known for playing Annie Gleen in an epic historical drama series The Right Stuff. Also, she is famous for her roles in 2010, The Patriot, and Ruby Sparks.

Mary Jo Deschanel was born Mary Josephine Weir on November 25, 1945, in Los Angeles, California, the United States. Her father is Donald Lamar Weir while the mother is Elizabeth Ellen Manchester.

Regarding her education, Jo Deschanel attended the University of California, Los Angeles.

Mary Jo Deschanel first appeared on the television series, Run for Your Life in 1967. After that, he acted in The High Chaparral, The Wild Racers, The Outsider, Here Come the Brides, Lancer, Anatomy of a Crime, and Paddy.

Finally, Mary began her professional journey in 1983. Since then, she is featured in 30 movies and TV series. She came to the limelight for playing her debut role Annie Glenn in the film The Right Stuff starring Charles Frank, Scott Glenn, Ed Harris, Scott Paulin, Sam Shepard, Dennis Quaid, and Kim Stanley. 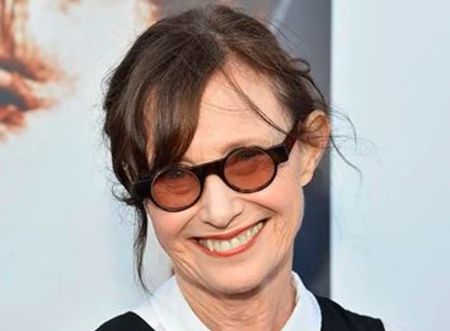 According to some reliable online sites, Mary Jo Deschanel has an estimated net worth of $700,000 in October 2020.

5 feet 2 inches tall Mary Jo Deschanel is married to American cinematographer and director Caleb Deschanel. She exchanged the wedding rings with her spouse on July 8, 1972. 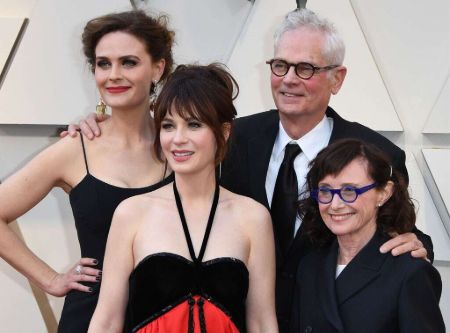 Despite being a mother of the actresses, Twin Peaks star is a mother-in-law of an actor, David Hornsby, and a grandmom of Henry Hornsby. Also, she is the ex-mother-in-law of the singer, Ben Gibbard.

In 2020, Jo Deschanel is living a blissful life with her spouse in California. At the moment, she is available only on one social media which is Twitter.