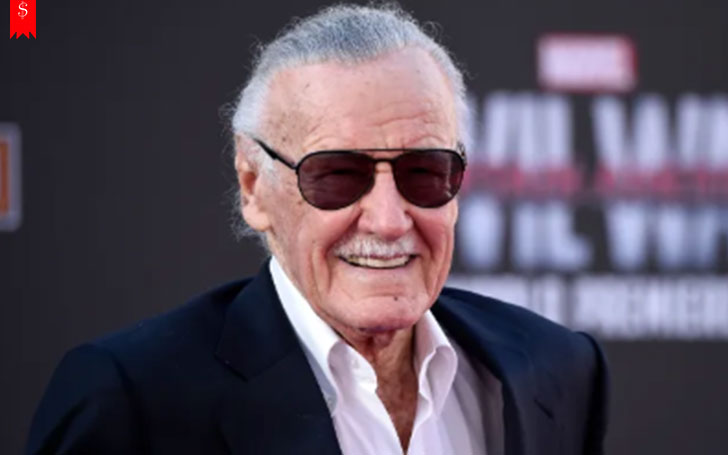 Stan Lee, the real hero behind the Marvel Universe, the comic book legend, and creator of iconic superheroes such as Spider-Man, Iron Man, the Hulk, and the Fantastic Four, died at the age of 95 on November 12, 2018.

Lee was the most famous comic book writer and editor, but he might not be as rich as you’d imagine. He had the net worth of $50 million and earned around $1 million from his successful career as per the sources.

Stan Lee himself said he made many unwise business decisions over the years that resulted in him leaving plenty of money on the table.

Here Is A Quick Look At Stan Lee’s Amazing Career, Creations, And His Financial Status: 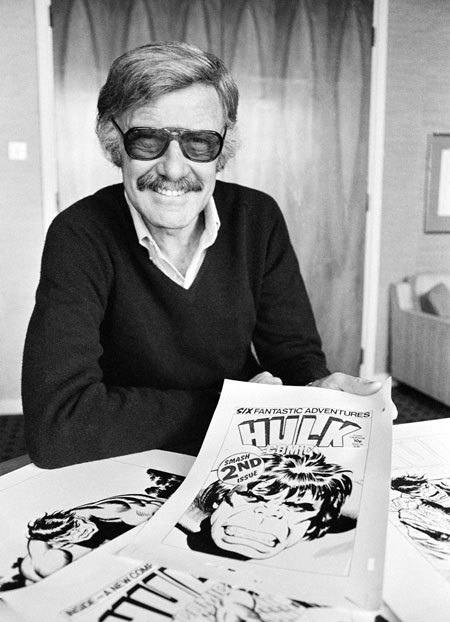 According to Marvel’s website, Timely published Marvel Comics, and Stan Lee received his first writing credit on a Captain America story published in 1941. 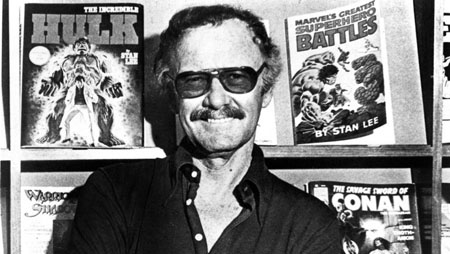 Stan Lee became wealthy and famous from comics, but, he later, reflected that his business decisions had often been foolish.

“I was stupid in a business way,” Lee told the Hollywood Reporter in 2016. “I should have been greedier.”

Marvel has been purchased and sold several times over the decades. Also, Disney paid $4 billion to acquire the brand and its catalog of characters in 2009. But, Stan Lee failed to cash in as he was never an owner of Marvel. 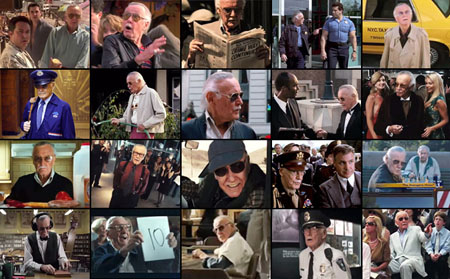 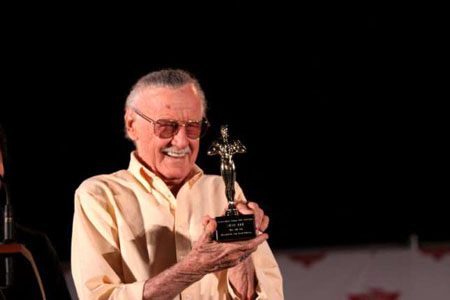 Stan Lee has a total of 121 acting credits in movies and TV shows, on top of a whopping 217 credits as a writer. He was inducted into the comic book industry's Will Eisner Award Hall of Fame in 1994 and the Jack Kirby Hall of Fame in 1995. He received a National Medal of Arts in 2008.

Stan Lee has made several moves in the Los Angeles real estate market over the years. He purchased a 2,500-square-foot home in the Hollywood Hills in 2006 for $3.6 million. He put it back on the market for $3.75 million in 2014. 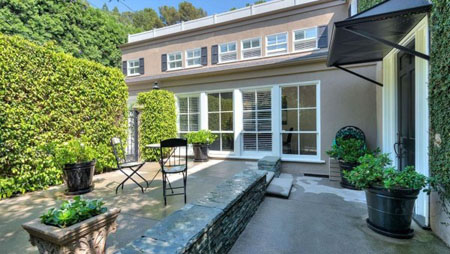 Stan Lee put his another home in the same neighborhood up for sale in 2015 with an asking price of $5 million. He bought another house in Hollywood Hills West — a 5,000-square-foot contemporary for $4.4 million. 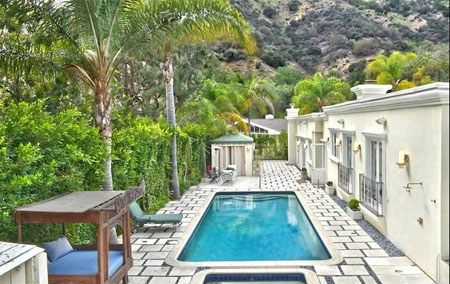 Stan Lee has been one of the most in-demand stars at comic book conventions in recent years. The going price for an autograph of Stan Lee was $50 in 2010. The price doubled to $100 by 2016 and hit $130 more recently.

He was undoubtedly the real superhero and will always be missed.