Martin Lawrence engaged for the third time! Is he marrying girlfriend Roberta Moradfar? 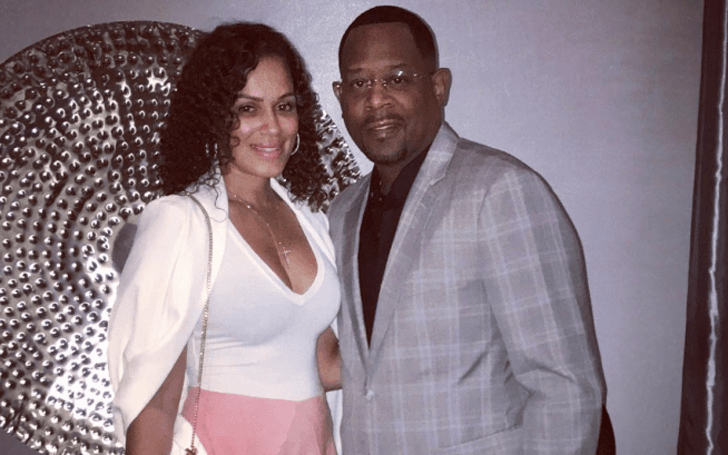 Martin Lawrence is ready to marry for the third time. He was married to Patric Southall from 1995 to 1997.  They share a daughter, Jasmine Page Lawrence.

Martin Lawrence married Shamicka Gibbs in 2010, and his second marriage couldn't last for more than two years as well. He has two daughters. Iyanna and Amara Trinity, from Shamicka Gibbs.

This time, Martin Lawrence is engaged to his long-time girlfriend, Roberta Moradfar. The couple is apparently getting married this year! Let's hope Martin isn't in a run to make his third marriage last for only two years as well.

The couple was in a relationship for long enough for Martin to decide to take a step up further and pop the big question.

The answer to the question was undoubtfully a big fat YES. Moradfar was so happy that she posted a photo of them on her Instagram.

Soon after the engagement was public, congratulation messages flooded and she also posted one of the videos on her Instagram which she liked a lot.

The Bad Boy star seems to be really serious this time, he even spent heavy on the ring! There's been quite a big fuss about it.

Martin Lawrence Proposed with a Custom Made Engagement Ring

Martin Lawrence seems to be very serious about this relationship as he has spent a lot of time and money on the engagement ring he gave to Roberta.  It has been reported by TMZ that the ring cost him half a million. But, that's not the end of it.

Martin spent months with Iconic Jewels Beverly Hills to create the custom 5 karat engagement ring. Not just the rock is a single diamond but the band also has an extra karat. Wow!

Iconic Jewels also posted the full view of the ring on it's Instagram page.

Some way to propose! We hope the marriage passes the two-year mark Martin's previous marriages couldn't!