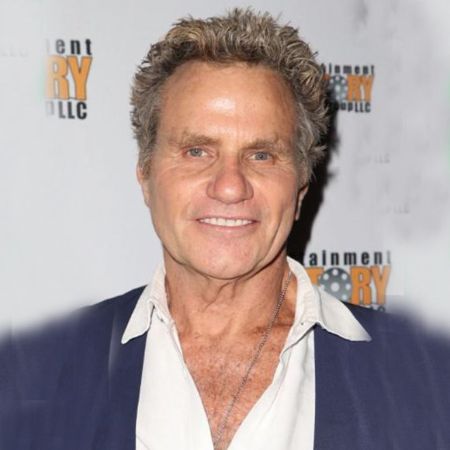 Martin Kove is a highly prolific American actor, theater performer, and producer with a long and lucrative career in movies and television. Martin has appeared in over 100 movies, most notably in The Karate Kid franchise as the main antagonist, the evil and ruthless sensei of the Cobra Kai dojo, John Kreese.

Martin Has Over 100 Acting Credits In Movie and Television

Martin got a start in the showbiz via an uncredited role in the 1971 black-comedy Little Murders. Martin would go on to appear in many movies such as Women in Revolt, Savages, The Last House on the Left, and Cops and Robbers. He also played the role of Nero the Hero, in 1975’s low-budget sci-fi Death Race 2000. 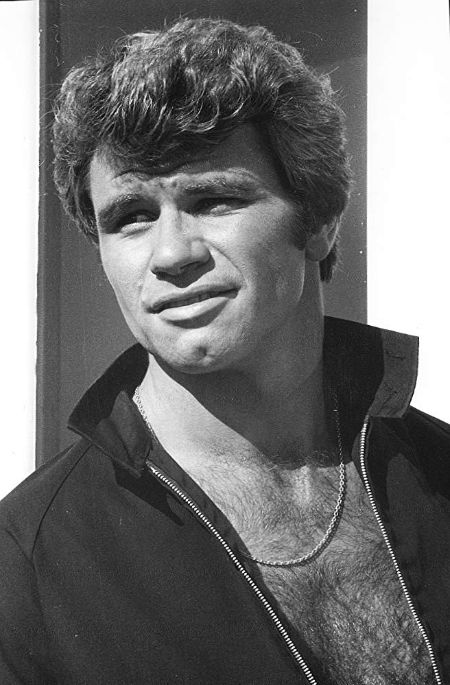 He gained widespread recognition for his portrayal of the antagonist, the sociopathic sensei of the Cobra Kai dojo, John Kreese in The Karate Kid in 1984. He made his appearances in its subsequent sequels as well. He reprised the role in the 2018 web-series, Cobra Kai.

Kove's other notable roles came in the cla s sic American action-drama, Rambo II opposite Sylvester Stallone and the 1994 American biographical-western, Wyatt Earp alongside Kevin Costner. He has appeared in over 80 movies, especially in the action/thriller genre with acting credits in films such as White Line Fever, and Bare Knuckles. 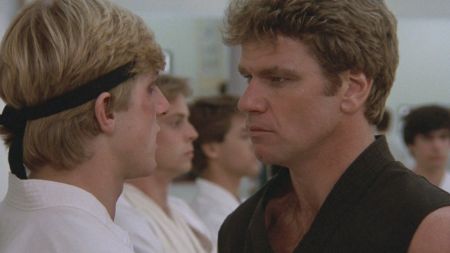 He has also appeared in westerns, such as Hard Ground and Gentle Ben. Most recently, he appeared in Quentin Tarantino’s Once Upon a Time in Hollywood. Martin has also made numerous appearances on television, including Cagney & Lacey, The Twilight Zone, Renegade, Texas Ranger, Kung Fu, and Chips. Besides, he even parodied his Karate Kid character, John Kreese, in an episode of The Goldbergs.

Martin Is Worth $2 Million

Martin Kove’s net worth, as of 2019, is estimated to be around $2 million. His primary source of income is his acting career. Kove has appeared in over a hundred movies and television shows. With nearly half a century of acting credits under his belt- including Hollywood blockbusters like The Karate Kid franchise and Rambo II- he has ama s sed quite the fortune.

Martin Is Divorced And Father To Jesse And Rachel

Martin was in a long-term marital relation with the New Zealand-born actor, Vivienne Kove. The pair started their relationship in 1981 and spent over 24 years together before getting divorced in 2005. They are blessed with twin children: son Jesse Morgan Kove and daughter Rachel Olivia Kove. They were born on November 2, 1990. 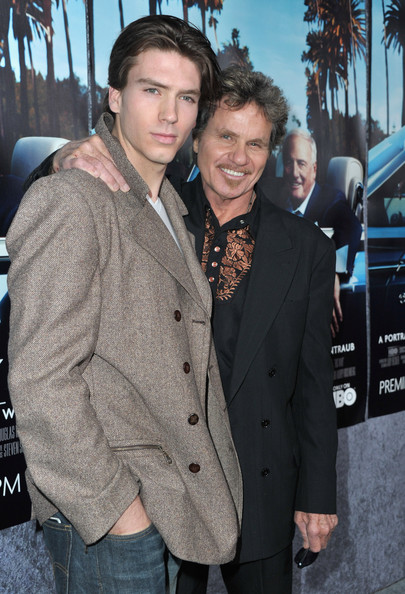 After his split with longtime flame, Vivienne, Martin was spotted in 2018 with a woman named Mary. The couple has been since spending lots of quality time together. They can also be seen enjoying their time on their social media posts.

Martin Kove Is A Brooklyn Native

Martin Kove was born on March 6, 1946, in Brooklyn, New York City, New York. He had a Jewish upbringing. He went to the Valley Stream Central High School in New York and later attended the ITT Technical Institute from the Maumee Campus in Maumee, Ohio.