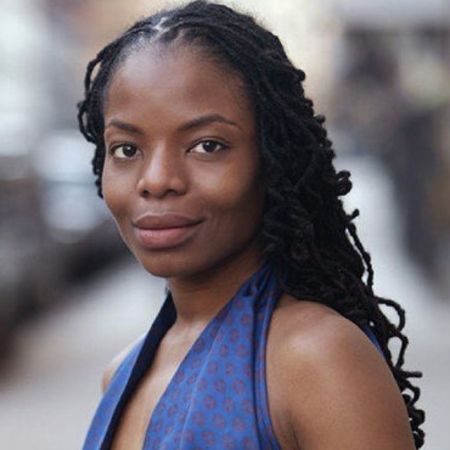 Actress Marsha Stephanie Blake gained fame from the Netflix television miniseries When They See Us. She also won Primetime Emmy Award for her role in the series. Later, Blake won the Screen Actors Guild Award for her role in Orange Is the New Black. Her film appearances include The Architect, Stand Clear of the Closing Doors, Nasty Baby, and See You Yesterday.

Blake made her feature film debut in 2006 movie The Architect. Afterward, she received many other television and film roles, including Six Degrees, The Big C, A Gifted Man, Elementary and Girls, and Clear of the Closing Door. 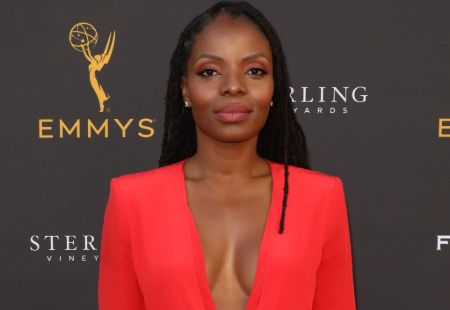 Years after she started her acting career, Blake landed her breakthrough role as Berdie Rogers in the 2015 series Orange Is the New Black. Blake won the Screen Actors Guild Awards for Outstanding Performance by an Ensemble in a Comedy Series, which she shared with the series co-stars Uzo Aduba, Danielle Brooks, and Jackie Cruz.

In 2019, Blake worked in a television miniseries When They See Us, and the series earned her a nominated for Primetime Emmy Awards.

She is making her screen appearance in 2020 as well. Her movie, I'm Your Woman, is expected to be released in 2020. and appeared on television series FBI: Most Wanted. She also appears in broadway drama The Merchant of Venice.

Marsha Stephanie Blake worked as an actress for more than a decade now. She might have earned pretty well from her decade long-acting. The actress has not revealed any information about her net worth. However, as per some online sources, she possesses a net worth of around $500,000.

Is Marsha Stephanie Blake Married? Who is Her Husband?

Marsha Stephanie Blake is married to photographer Gregory Costanzo. The couple dated for a couple of years before they exchanged their vows in 2009. 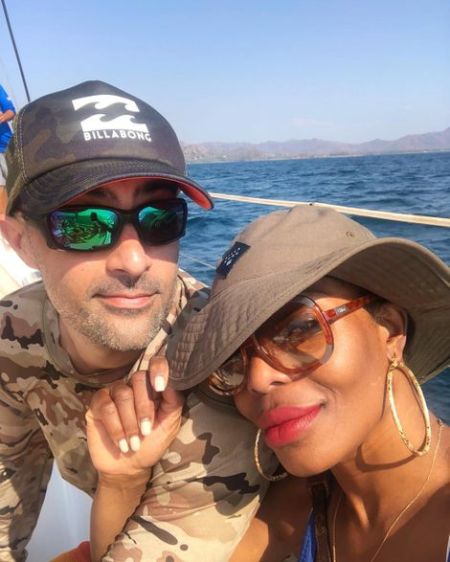 Blake and her husband Costanzo are frequently spotted together, spending their quality time together. Moreover, they also share their lifestyle with their fans via their social media. The happily married couple share one child. The pair lives a blissful married life in New York.

Born and Grown in Jamaica

Marsha Stephanie Blake was born on 3rd May, in Jamaica. She belongs to a mixed ethnicity and holds an American nationality.

Born in Jamaika, Blake relocated to the United States of America along with parents during the late 1980s. Regarding her education, she obtained a Master's degree in acting from the University of California, San Diego.