Married Since 2015, Are Joe Wilkinson And Petra Exton Planning On Having Children? 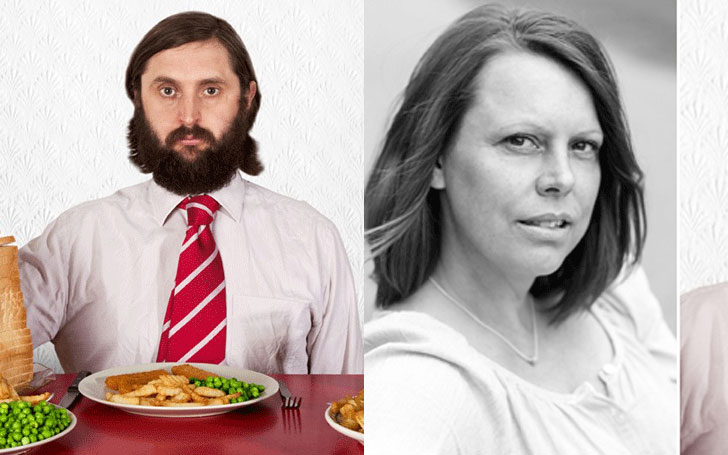 Whoever remembers 8 of 10 cats Does Countdown, just cannot forget Joe Wilkinson, Rachel Riley’s assistant on the show. The show and the character of Joe Wilkinson cracked up everyone, which raised the curiosity of the fans to know more about him.

The actor who made us all laugh is happily married. Well, if any of you aren’t aware, Joe Wilkinson married his long-time girlfriend, Petra Exton. So how is their life going on and are they planning to have any child? Let’s find out.

Wilkinson and Petra Exton who married secretly are happy together. Though they love to keep their life under the radar, reportedly they are doing great.

The couple isn't seen in any events and loves to maintain a low-key life, well, their secret marriage has already given us enough hint of how little they share about their lives.

Their love story started after they were introduced to each other by a mutual friend. Eventually, the pair married in 2015, not to forget, secretly.

The couple exchanged their vows on 31st of July 2015, in Beechwood Hall, Cooksbridge, United Kingdom.

Though they don’t post each other’s pictures and compliment each other on social media, they are happy, and their relationship is going pretty well.

The couple's together since 2011, and have no children as of now. So what’s their thought on having babies? Well, let’s find out.

Do The Couple Have Any Plans For A Baby?

Well, Joe and the image-maker and photographer, Petra Exton evidently, don't have any children for now. But who knows they might be planning on welcoming a new member to the family.

So far no such news has come out. We'll just have to wait for the couple to share what they think about having children.

They, for now, are enjoying their time with their niece, especially Petra Exton as she often posts pictures on social media with her niece.

Well, maybe soon the happily married pair will plan on having their own little ones.