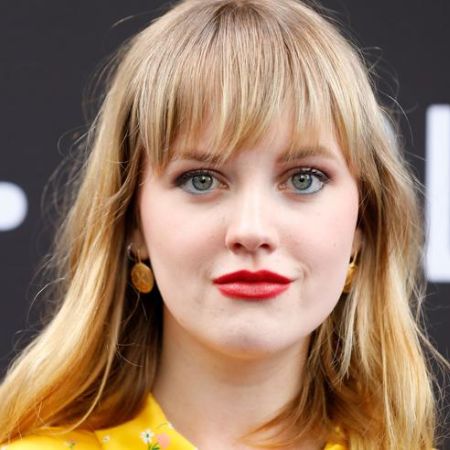 Markella Kavenagh is an Australian-born rising actress who made her acting debut as Cindi in the drama television series Romper Stomper. She racked up further recognition being cast as Tyra in the upcoming series Middle-earth (The Lord of the Rings). Some of her other TV series and films include Picnic at Hanging Rock, The Cry, The Gloaming, True History of the Kelly Gang, and My First Summer.

Markella Kavenagh was born in Australia. However, there is no actual date of birth till now. She holds Australian nationality and belongs to white ethnicity.

As per some resources, she has a brother named Liam Kavenagh. She has also shared her mother's picture on her Instagram.

The Lord of the Rings actress stands at the height of 5 feet 3 inches, which is 160 centimeters and is at the age of between 25 to 30.

The Australian gem landed on her first television role as Cindi in the drama series Romper Stomper in 2018. The same year, she appeared in two television series; Picnic at Hanging Rock and The Cry.

She acted as Jane Cotter in the bushranger film True History of the Kelly Gang in 2019. She made a guest appearance as Ca s sie Malone in the murder, mystery, crime television series My Life Is Murder that same year. 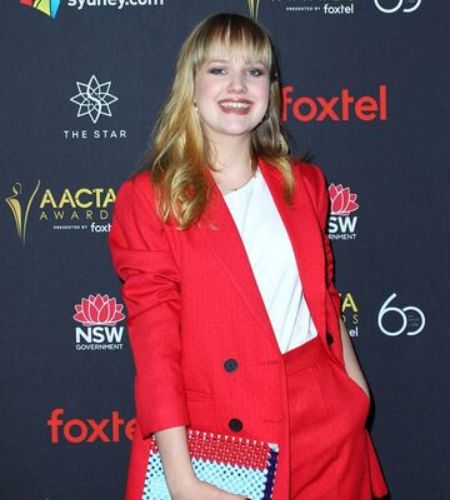 Markella Kavenagh as Tyra in the upcoming series Middle-earth (The Lord of the Rings) SOURCE: The Cry Wiki - Fandom

The actress starred as Claudia in the feature film My First Summer and was cast as Sara in the short film Furlough in 2020. That same year, True History of the Kelly Gang star appeared as Daisy Hart in the series The Gloaming.

She racked up further recognition being cast as Tyra in the upcoming series Middle-earth (The Lord of the Rings) starring Robert Aramayo, Owain Arthur, Nazanin Boniadi, and Joseph Mawle.

Estimated Net Worth In 2021

Stomper star has an estimated net worth of $300 thousand as of May 2021. The main source of her a s sets is her career in acting.

She has worked in numerous television series and films such as Romper Stomper, Picnic at Hanging Roc, The Cry, The Gloaming, True History of the Kelly Gang, and My First Summer.

Similarly, the actress is set to appear in the upcoming series Middle-earth (The Lord of the Rings).

Who Is Markella Kavenagh Dating?

My First Summer actress hasn't talked much about her relationship status in public. To date, she hasn't introduced anyone as her boyfriend or special someone. 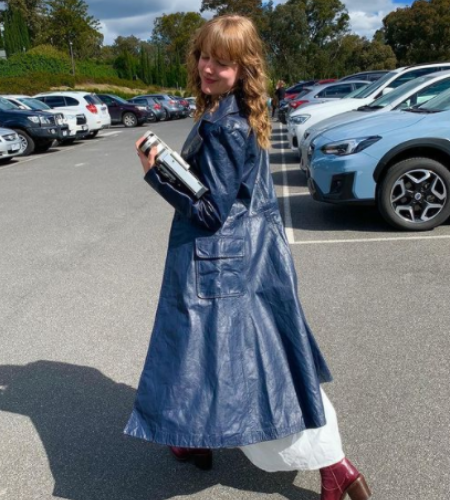 For now, we a s sume that she is single due to the lack of her relationship details. The actress has shown more dedication to her prolific career with big projects on her hand.