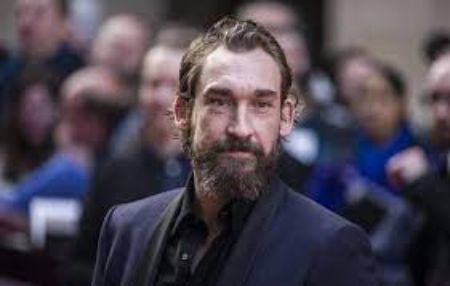 Joseph Mawle is an English actor who became worldwide famous for playing the role of Benjen Stark in the HBO hit series Game of Thrones. Likewise, he is known for his performances in Rpiper Street, Birdsong, The Pa s sion, and Troy: Fall of a City.

How Tall Is Joseph Mawle?

Raised in a Victorian manor house on a farm outside Shipston-on-Stour, Joseph attended Stratford-upon-Avon College (1990-1992). Later, he graduated from Bristol Old Vic Theatre School in 2002.

Benjen Stark From Game of Thrones

Mawle began his acting career in 1998 with the television mini-series Merlin. After that, he worked in Sir Gadabout, the Worst Knight in the Land, Dunkirk, and True Horror with Anthony Head.

The 47-year-old got his break for his performance in the BBC2 television film Soundproof. In the movie, the actor played the role of profoundly deaf Dean Whittingham alongside Susan Lynch, Brendan Coyle, and Neil Stuke. For the portrayal, he was nominated for the RTS Breakthrough on Screen Award. 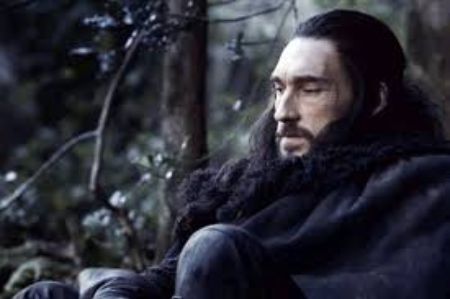 Additionally, Joseph's other notable movies and television series include Persuasion, Freefall, Heartless, Made in Dagenham, The Cold Light of Day, Abraham Lincoln: Vampire Hunter, Shell, Birdsong, Half of a Yellow Sun, In the Heart of the Sea, Ripper Street, and Troy: Fall of a City.

Back in 2011, the English actor earned international fame for the recurring role of Benjen Stark on the HBO series Game of Thrones (Season 1, 6, & 7) starring Kit Harington, Emilia Clarke, and Sophie Turner.

What Is Joseph Mawle Net Worth?

Game of Thrones' famed actor is worth $3 million as of May 2021. So far, he has acted in 57 acting credits under his name.

As per the report, some of his co-stars like Maisie Williams and Isaac Hempstead Wright earned a salary of $175,000 per episode from the show. However, he might have received a similar sum for his performance in the series.

The English actor from the millionaire club was born to a farmer father Richard and a secretary mother. He has two siblings, however, their identity is yet not available.

At the age of 16, Joseph was diagnosed as severely dyslexic. He is partially deaf as he suffered from hearing loss due to the virus. After that, he went to a boarding school for special needs.

Talking about Mawle's personal life, it is not known if he is single, dating, or married at the moment. Back in 2011, in an interview with The Guardian, he once revealed he was in a relationship. But, he never disclosed the name and details of his girlfriend.

Since then, the Dunkirk actor is mum about his love life, if the couple is still together or they have separated.