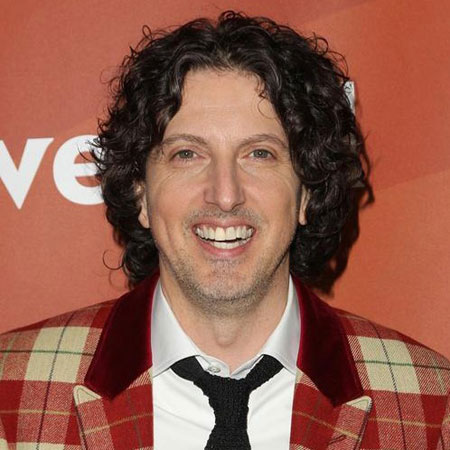 Mark Schwahn, an American screenwriter and producer, is best known for his work on the WB series, One Tree Hill, which ran from 2003 to 2012. He has been a prominent member of the Writer's Guild for several years.

The producer Mark Schwahn was born on July 5, 1966, in the United States of America. Regarding his nationality and ethnicity, Mark is a White American.

Schwahn spent most of his childhood days in Pontiac, Illinois. He did his schooling from the Pontiac local school. After his primary level, He graduated from the University of Maryland.

Mark Schwahn has co-written for a number of movies including, 35 Miles from Normal (1997), Whatever It Takes (2000), The Perfect Score (2004), and Coach Carter (2005). Besides, he was also the creator of the TV series One Tree Hill, featuring Chad Michael Murray, James Lafferty, Hilarie Ross Burton, Bethany Joy Lenz, and Sophia Bush as well.

Mark is also a producer of the Whatever It Takes and One Tree Hill. He also directed 35 Miles from Normal, which he filmed in his hometown, Pontiac, Illinois. The movie was nominated for Grand Jury Award and won the Special Jury Award at the Florida Film Festival.

In late October 2008, The CBS Paramount television announced that they had recently signed with Mark for writing scripts for the spin-off of Melrose Place. But their project started after June 2009, until then he was with Warner Bros. TV, where he worked for famous TV series, One Tree Hill.

The famous screenwriter, director, and producer, Mark Schwahn is a married man and his wife's name is Diana. Other than this, he has not revealed publicly, his married life details and we are unknown if they have any children.

Moreover, Mark is also less active on social networking sites as he is a quite secretive person.

Mark Schwahn is a quite popular producer and screenwriter. He has produced and co-written a number of successful films and TV series like Coach Carter, The Perfect Score, Whatever It Takes and One Tree Hills. Therefore, we can assume that he has an estimated net worth of around $10 million, which he has accumulated from his acting career.