How is the married life of the actor Chad Micahel Murray going on with his second wife Sarah Roemer? 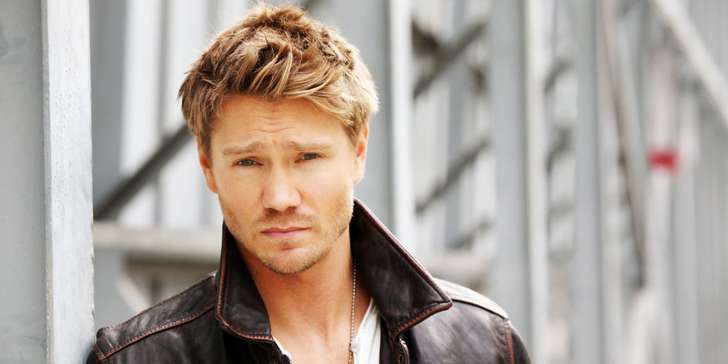 We all know the famous actor Chad Michael Murray from his one of the tv programs, The Lone Ranger in which has played the role of Luke Hartman/Lone Ranger. He started dating  American actress and model Sarah Roemer in early 2014 who is known for her role in the films The Grudge 2, Disturbia and Fired Up. Sarah is best known for starring Shia LaBeouf in the thriller Disturbia. Eight years after divorcing his former wife Sophia Bush, he accepted Sarah as his wedded wife and has invited a little baby boy to this world.

Murray started dating his One Tree hill co-star Sophia Bush in 2004 and married on April 16, 2005, in Santa Monica, California. Only after five months of their marriage, they announced their separation in September of the same year. However, they legally divorced in December 2006.

After that, he remained unmarried but was in relation with some, who are Kenzie Dalton and Nicky Whelan. Murray's current wife Sarah Roemer started her career as a model from 2000 and as the actress from 2006 and no, any information about her former date is revealed.

The couple who welcomed a baby boy in June 2015 were not being able to keep their  eyes off each other when they recently attended the premiere of Chad's new movie Outlaws and Angels at Sundance. Murray seemed in good spirits as he affectionately planted a kiss on Sarah's head despite his luggage mishap on that day.

According to the latest news, were looking as cute as they can be when they exchanged loving looks and sweet smiles on the red carpet. While we are not being able to see much of these out together, gossip has been heard that they arrived at the CMT Music Awards hand in hand.

And don't forget it... ???? buy ur sweatshirt using the link in my bio. #OTH #CMM #represent #sweatshirtofawesomeness #Charity #childrenshospital

34 year old American actor Chad Michael Murray who is best known for portraying Lucas Scott  in The WB/CW teen drama series One Tree Hill has recently an estimated net worth of $12 million. As the star of drama series One Tree Hill he is incredibly popular among the adults and although he was not so wealthy in A Cinderella Relationships he has been a rich man in his professional life.