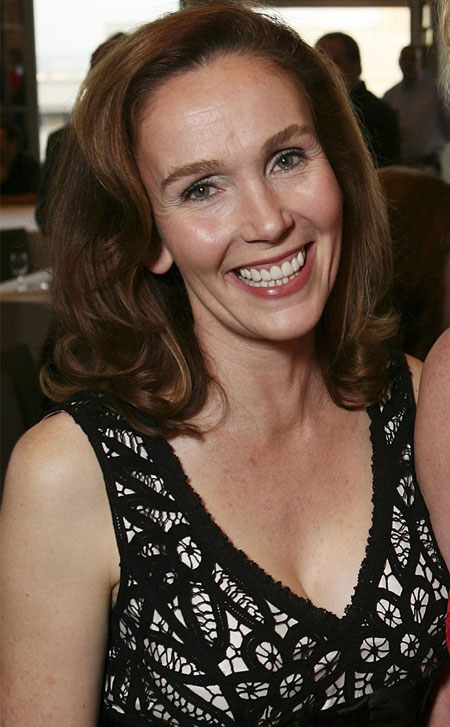 Marita Geraghty is an American actress who came in light for her incredible acting skill in a hit 1993 comedy Groundhog Day. The actress is also better known for her breakout roles in many movies and television series like Don Juan DeMarco, The Luck of the Irish, CSI: Crime Scene Investigation, The Ex List, and more.

Marita Geraghty was born in Chicago, Illinois, United States of America, on March 26, 1962. As far as her ethnicity is concerned, she is White American and holds American nationality. It is yet to be revealed who is her parents and does she have any siblings.

The actress spent most of her early days in Chicago and also completed his schooling there. She later went on to enroll at the University of Illinois at Urbana Champaign.

Upon her graduation, Marita Geraghty started performing on Broadway and made his official debut performing in 1987 play Coastal Disturbances. A year ago, the actress landed her first movie character appearing in a 1986 No Mercy. The following year, Geraghty worked in two other successful movies Hiding Out and Broadcast News.

In 1988, Marita made her television debut portraying in Spenser: For Hire. Subsequently, the actress acted in many hit Television projects like Past Tense, Mad |About You, Chicago Hope, and many more. 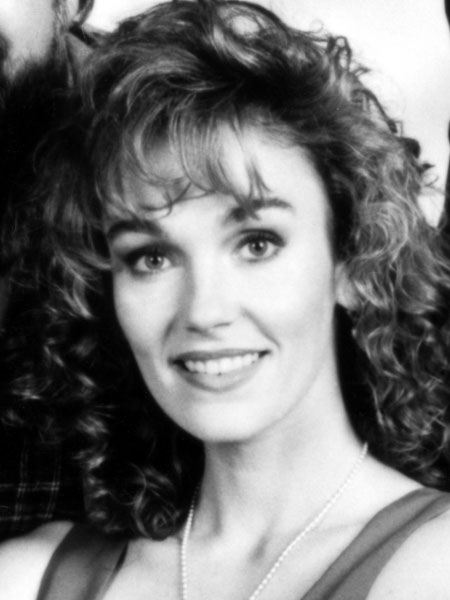 In 2003, she was a cast in the most viewed TV series CSI: Crime Scene Investigation alongside William Petersen, Marg Helgenberger, Elisabeth Shue, Laurence Fishburne, and Elisabeth Harnois.

Some of his movies works include Don Huan DeMarco, The Luck of the Irish, and others. In the year 2008, the actress was a cast in a TV series The Ex List.

Marita Geraghty has earned a good amount of money from her successful acting career. According to some reliable online sources, her net worth is estimated to be around $0.5 million, as of 2019. The actress' primary source of income is her acting career in movies and TV series.

In 1993, Martia worked in comedy Groundhog Day which racked up a whopping box office collection grossing over $70 million against its $14 million budget.

Marita Geraghty is once a married woman. She previously married her ex-husband Michale Maguire, an actor better known for his performance in the original Broadway production of musical Les Miserables.

It is still a mystery when the two got married, but they divorced in 2001. Sources reported they shared nearly a half-decade married life together before their divorce was finalized.

Geraghty and her ex-spouse Maguire have two children: daughters Kathleen Rose Maguire and Fiona Marie Maguire. As of now, the actress has maintained a low profile life and her rare appearance in on-screen from the past many years has created a curiosity to know where she is now.

Sources have reported that Marita might be single and busy with her children.