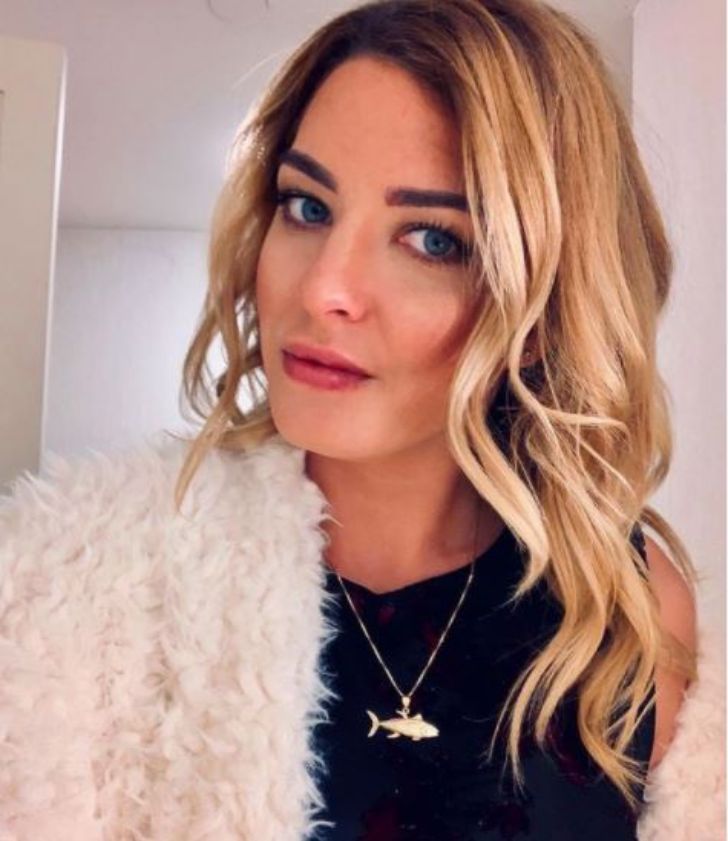 The natural flow of emotion in a reality series makes it worthy of attention, and if it is filled with adventure &  thrill, then it turns even more enchanting, so does the focus on its casts. Marrisa Mclaughlin, an American reality is famous for her appearance in the reality TV series Wicked Tuna. She is the sister of Tyler McLaughlin, who captains the same ship where Marrisa works in the reality show; about fisherman's competition to make a profit by catching tuna fish!

Marissa Mclaughlin was born on April 17, 1990, in Rye Beach, New Hampshire, the USA. She holds American nationality and is of white ethnicity. As of 2021, Mclaughlin is 31 years old.

Her father is Marty McLaughlin, currently the president of McLaughlin Transportation which was established in 1973. She has an older brother, Tyler McLaughlin, who captains the ship Pinwheel in the reality TV series Wicked Tuna. 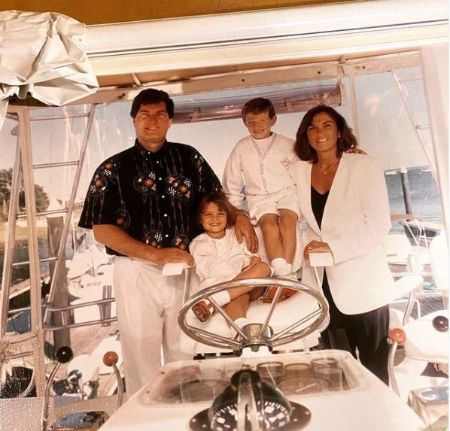 Regarding her educational qualification, Marissa passed out of a local high school. She joined Suffolk University and completed her Bachelor of Arts degree with a major in public relations.

Is Marissa Mclaughlin Dating or Married to Anyone?

Marissa Mclaughlin has preferred to keep her private life details at bay. She hasn't shared any detail about her love life with the media outlets. However, some sites believe that Marissa AKA Merm is currently dating her rival vessel, Hot Tuna's captain, TJ Ott.

According to Meaww, while introducing his new dog, TJ mentioned that he had adopted the dog with his girlfriend, Merm. Similarly, when Merm was upset about missing a couple of fishes, he cooked a nice breakfast and offered it to her. 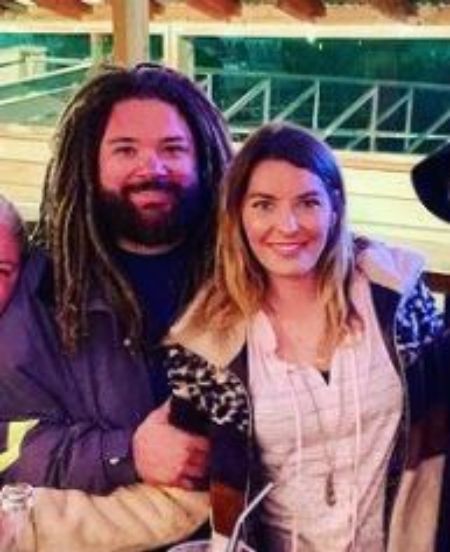 Marissa is still tight-lipped about her relationship with TJ. However, on the other hand, her partner couldn't stop talking about her. When TJ and his Hot Tuna crew were able to make some good money out of a fish they caught, Ott revealed in his greenroom interview that he would take his partner out for a nice dinner and get her gifts if he continued catching good fish.

Marissa Mclaughlin has earned an estimated net worth of around $200 thousand as of 2021. She made her worth thanks to her career as a fisherman but has other several jobs as well.

She started her career as an intern at the Coastal Angler Magazine immediately after college. The magazine was based in Boston, Massachusetts. Following this, she worked in the Regan Communication Group. She also worked at Mayflower Moving, a real estate moving company. 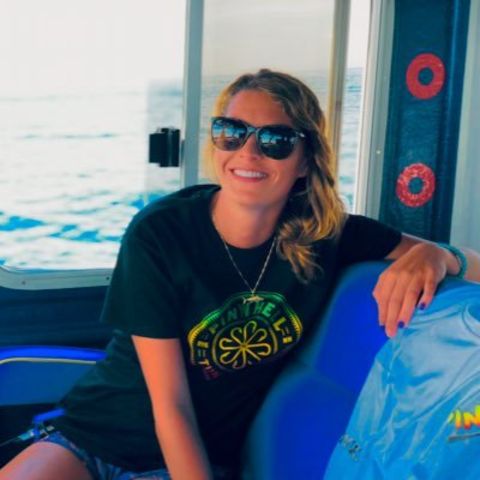 At the moment, she works as the first mate on their shipping vessel, Pinwheel Tuna. She started working on the ship after her brother's best friend, Duffy, passed away.

With her association with Pinwheel Tuna, she also gets to appear on the National Geographic reality TV series, Wicked Tuna with her older brother; the series is narrated by Mike Rowe.