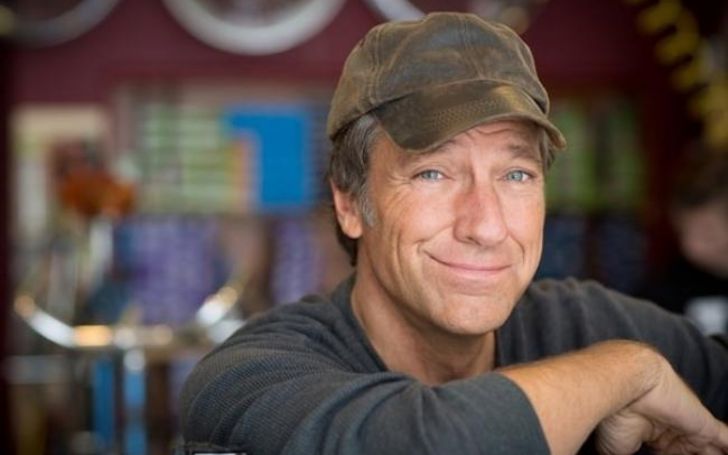 Mike Rowe is an American television host as well as a  narrator who is known for his work in CNN series, Somebody’s Gotta Do It and Discovery Channel series, Dirty Jobs. Currently, he hosts a series called  Returning the Favor produced for Facebook.

Mike Rowe was born on March 18, 1962, in Baltimore, Maryland, as Michael Gregory Rowe. He is the son of  John and Peggy Rowe. Both of his parents were teachers. He grew up along with his two younger siblings.

Talking about education, he completed his schooling from Overlea High School and joined Essex Community colleges. Later on, he joined  Towson University from where she received a degree in communication studies.

The TV host, as well as a narrator, Mike Rowe has earned a tremendous amount of money from his career. As of 2020, he is one of the millionaires having $35 million worth in his account. As per the sources, he makes around $10 million per year. 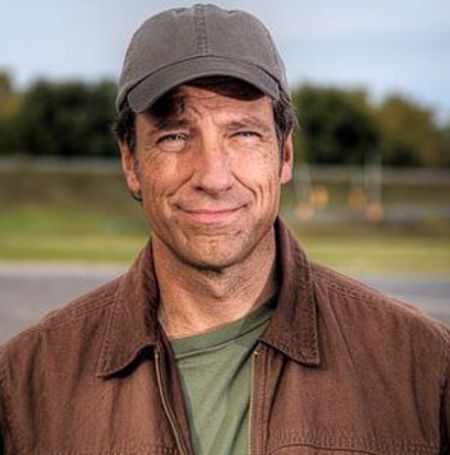 Soon after the completion of the graduation, he started working for Your New Home on WJZ-TV. He worked over there for 15 years and started working in QVC, a home-shopping TV network in the 90s. While he was in QVC from 1990-1993, Mike Rowe made sales of $10 million worth of simulated diamonds.

After his hosting job at TBS Worst-Case Scenarios and KPIX-TV's Evening Magazine, the American TV host became the host of Dirty Jobs.

Since then he has hosted and narrated several shows such as

Currently, he is the host of the series called  Returning the Favor produced for Facebook. Moreover, he also hosts Somebody's Gotta Do It (2017- Present).

Is He Dating Or Married?

The 58 years old, Mike Rowe is yet to be married and also doesn't seem to be involved in any kind of relationship. But once he was in a long time dating relationship with an actress, Danielle Burgio. The former pair also remained low key about thier love life.

While being interviewed by the Huffington Post, he revealed that someone is spying him from the drone as he came to hear a buzzing noise in his backyard. Explaining the incident, he said that he could shoot the drone, but he was not wearing clothes at that time, and he doesn't want to circulate off dress pictures in the media.