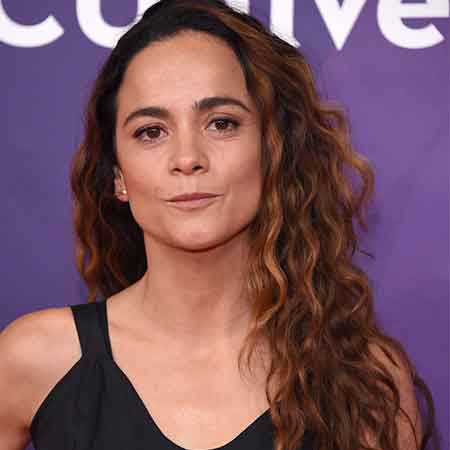 Brazilian actress Alice Braga is known for her appearance in the critically acclaimed movie Lower City. For her performance in the movie, the actress won numerous awards including Rio de Janeiro International Film Festival for Best Actress. She rose to international fame after appearing in the film,  I Am Legend in 2007. Other than that, Braga notably starred on the movies and television series like Queen of the South, Blindness, Predators, On the Road, and others.

Alice Braga was born on 15 April 1983 in Sao Paulo City, Sao Paulo, Brazil. Her birth name is Alice Braga Moraes and her nickname is Lili. She is a daughter of Ana Maria Braga and Nico Moraes.

Braga grew up with her sister Rita Moraes. She was interested in acting from an early age and used to perform in her school's plays. At the tender age of 8, she appeared on a commercial of yogurt. She is a fluent speaker of Portuguese, Spanish and English.

Alice Braga started her professional acting journey from her teenage in the Portuguese-language short film Trampolim in 1998. Then after she took a few years of a gap to focus on and complete her studies. In 2002, she appeared on the big screen from the Brazilian crime film City of God. In the movie, she played the role of Angelica. 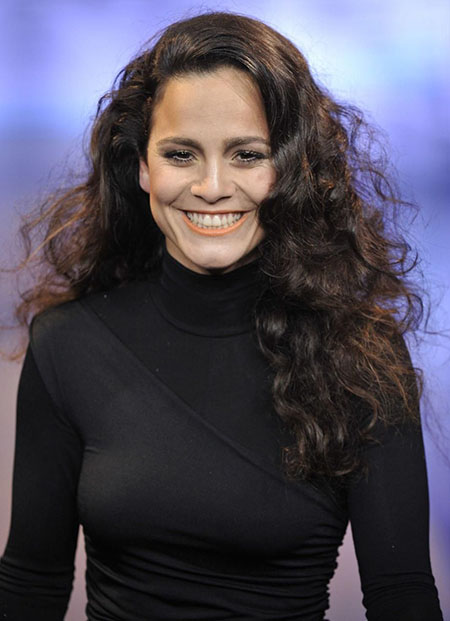 Following the remarkable success, the actress was cast on the lead role of Dolores in the Mexican-Brazilian drama film Only God Knows in 2006. In the movie, she shared the screen with the Mexican actor Diego Luna. The same year, Braga was cast on the independent film Journey to the End of the Night and on a Brazilian dark comedy film Drained.

Likewise, the talented actress notably starred on the American post-apocalyptic science fiction drama film I Am Legend in 2007. Braga played the role of Anna Montez, a survivor from Brazil. In the movie, she was cast with the popular Hollywood star Will Smith, Dash Mihok, Emma Thompson, Charlie Tahan, Willow Smith, and many others.

Similarly, in 2008 Braga appeared as Sondra Terry on the martial art film Redbelt. The movie stars other Hollywood actors like Tim Allen, Rodrigo Santoro, Randy Couture, and others. Later, in the 2009 crime drama film Crossing Over.

For her career over two decades, she has worked on several movies including Blindness (2008), Predators (2010), On the Road (2012), The Snack (2017), and many others. Currently, the star is working on the television series Queen of the South since 2016. Recently in 2018, she became a part of the Brazilian Netflix original comedy series Samantha.

From her decorative career of over two decades, Alice Braga is earning a handsome amount of money from her acting skills, however, her exact net worth is yet to be revealed.

The actress appeared on several blockbuster movies with an incredible box office collection. Her movie I Am Legend collected a whopping amount of $585.3 million, for her appearance in the movie, she was definitely paid an attractive amount of money.

Alice Braga is a private person and doesn't wish to share her love life with the media. The actress is currently single and is completely occupied by her professional affairs. Looks like, she is waiting for the right guy who'll give her butterflies.

Sometimes back, Alice shared her romantic side saying she had a boyfriend when she was 20 years old but things didn't work and she broke up with her boyfriend. She said

I gave up on my boyfriend, who I shouldn’t have given up on. I was young. I was 20. I was too young to get married. As time goes by you learn

Moreover, she shared that,

I want to find a boy that rocks my world. Someone who gives me butterflies, in that way of being sweet.

The actress famously dated her Only God Knows co-star Diego Luna. The two began dating in the year 2004 and a year later in 2005, they parted their ways. In the years 2017, he was rumored to be in a dating relationship with Suki Waterhouse however it didn't get officiated.

Here's a video of Alice Braga during an interview.