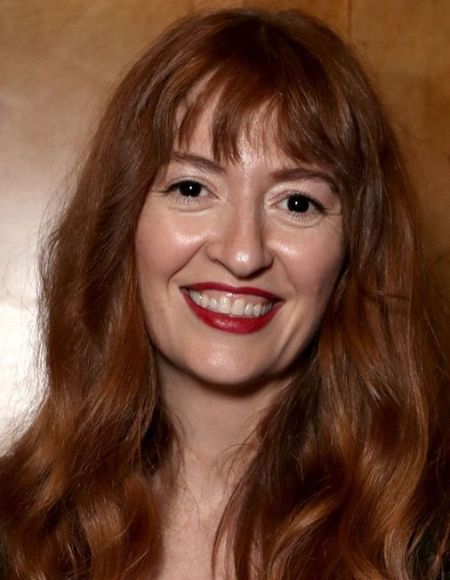 Marielle Heller is an American actress, writer, and director who plays Alma Wheatley in the Netflix drama miniseries The Queen's Gambit. As a director, she is known for her work in movies like The Diary of a Teenage Girl, Can You Ever Forgive Me?, and A Beautiful Day in the Neighborhood.

How Old is Marielle Heller? What is her Height?

Marielle Heller was born Marielle Stiles Heller on October 1, 1979, the oldest of three children, to father Steve Heller, a chiropractor, and mother Annie Stiles-Heller, an artist/art teacher. She is 41 years old as of December 2020 and stands at 5 feet 6 inches (1.68 meters).

A native of Marin County, California, Heller was raised in nearby Alameda with her younger siblings. Heller caught the acting bug very early on in her life and performed regularly with the Alameda Children's Musical Theater.

She finished high school at Saint Joseph Notre Dame in 1997, after which she studied theatre at the University of California, Los Angeles, and the Royal Academy of Dramatic Art in London, England.

Marielle's younger brother, Nate Heller, is a musician and composer who, among others, composed the scores for all three of the feature films that Marielle directed. Her younger sister, Emily Heller, is a comedian, writer, and producer who wrote and produced the Emmy Award-nominated HBO dark comedy series Barry.

Mother of a Son with Husband Jorma Taccone

Marielle Heller has been married to the actor-comedian-filmmaker Jorma Taccone for over 13 years. They were cla s smates at UCLA and soon began dating. 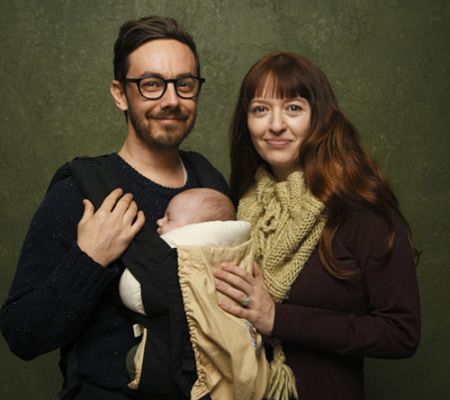 They tied the knot on June 30, 2007, and have a son together, Wylie Red Heller Taccone, born on December 12, 2014. Heller resides in Brooklyn, New York with her family.

Mariella Heller wrote and directed her first feature film, the 2015 comedy-drama The Diary of a Teenage Girl, that premiered at the Sundance Film Festival and won the Grand Jury Prize.

Her next directorial feature was 2018's Can You Ever Forgive Me? starring Melissa McCarthy. The following year, she directed the biographical drama film A Beautiful Day in the Neighborhood, based on the life of the popular child entertainer Fred Rogers and starring Tom Hanks.

As an actress, Marielle Heller has had roles in movies like MacGruber, A Walk Among the Tombstones, Paper Anchor, and Popstar: Never Stop Never Stopping; and TV series like Spin City, The All-For-Nots, and Single Dads. 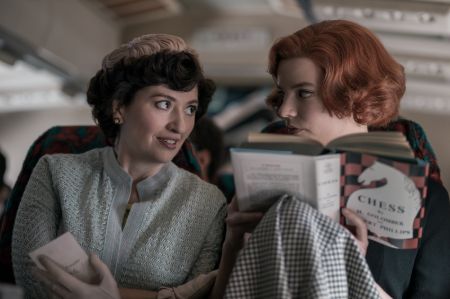 Her breakthrough role came in the Netflix drama miniseries The Queen's Gambit, where she portrayed Alma Wheatley, the adoptive mother (and later, manager) of the lead character, Beth Harmon (Anya Taylor-Joy).

According to celebritynetworth.com, Marielle Heller has a net worth of $5 million in 2020.