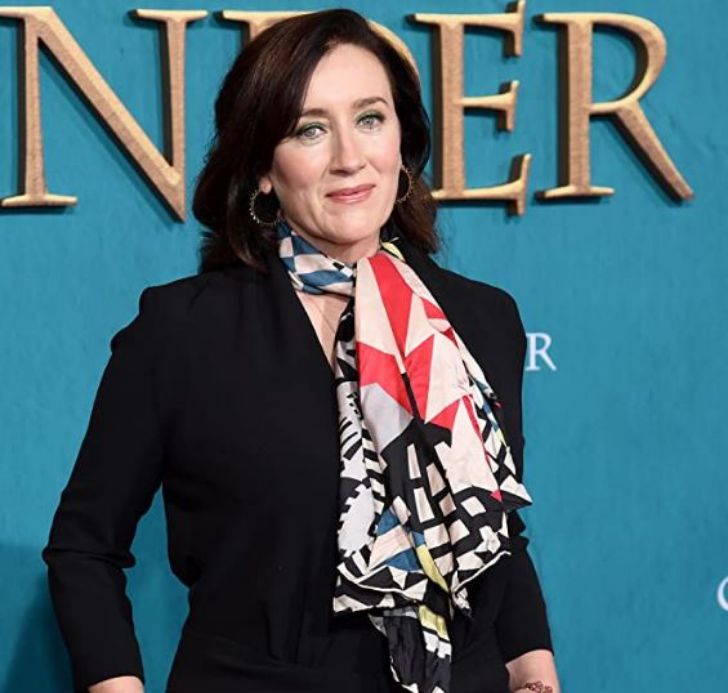 For Irish-born singer & actress Maria Doyle Kennedy who studied political science and business at Trinity College, showbiz was never a serious passion until her head nod towards it as a profession by the late 80s. Formerly, a member of The Black Velvet Band, Kennedy took a singing career with the band & later as a solo, having released songs such as How You Remind Me, Forty Days, Yes We Will, Sing, & others.

In addition to her mesmerizing vocals in folk-rock songs, the Dublin native branched prominence in her on-screen career as well. Throughout her journey of more than 3 decades, she named herself among the most prolific entertainers & is widely famous for works in Outlander (2018- 20), Orphan Black (2014-17), The Conjuring 2 (2016), and The Tudors (2007-10).

How Much Is Maria Doyle Kennedy's Net Worth In 2021?

Born Maria Josephine Doyle, the Call the Midwife actress, for sure, enjoys the perks of her successful venture in the music & acting industry. With the dedication in her career for more than 3 decades, she accumulates an estimated net worth of $1 million in 2021.

Currently based in Dublin, Ireland, where she lives with her husband & children, the Irish music as well as a TV figure has earned fame worldwide; notably with Hollywood's box-office success The Conjuring 2 (2016). Not to mention, Kennedy's journey with The Black Velvet Band opened up a path to music prominence, followed by her career as a solo artist (has released 9 studio albums).

Online sources estimate that her husband, Kieran Kennedy, also a member of The Black Velvet Band, is worth $500,000 at the moment. Together, Maria and Kieran run a production company Mermaid Productions since 2007; at first, they were releasing music independently through their Mermaid Records (formed in 2000) and established the company after collaborations grew.

Ever since the two times Irish Film & Television Award winner and Kieran Kennedy married in 1988, they are together. It was after a year of their marriage, Maria went professional in the music career & later jumped into acting as well. Moreover, she took the surname of her husband 'Kennedy' & since is known with the stage name
Maria Doyle Kennedy. 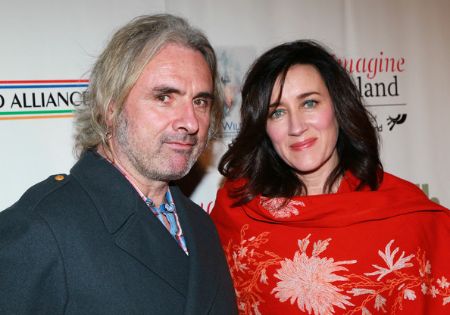 While at college, Maria found her passion in singing and would perform gigs; it was in one of the performances when she met Kieran- the latter invited her to sing one of his demos. The chemistry of music interest between the two soon turned into a romantic relationship.

They even joined The Black Velvet Band and contributed to two albums before the band's deformation in 1996. After that, the Mütter singer took a solo music career and has seen huge support from her spouse & kids.

Professional Career In Music and Acting

Influenced by music figures such as Billie Holiday, John Prine & Dónal Lunny, Maria Doyle showed her interest in singing since an early age, but never sought formal education in music or had thought of pursuing a career.  While at Trinity College, from where she earned a joint honors degree in political science and business, the future Irish artist was at the band Hothouse Flowers in the mid-80s.

Upon graduation, through her husband Kieran Kennedy's support, she went professional as a singer & joined The Black Velvet Band until the mid-90s. With the band, she released two albums: When Justice Came (1989) and King of Myself (1992).

Then, the alternative folk & country-folk singer pursued a career as a solo artist & has released 9 studio albums from her own record label Mermaid Records: 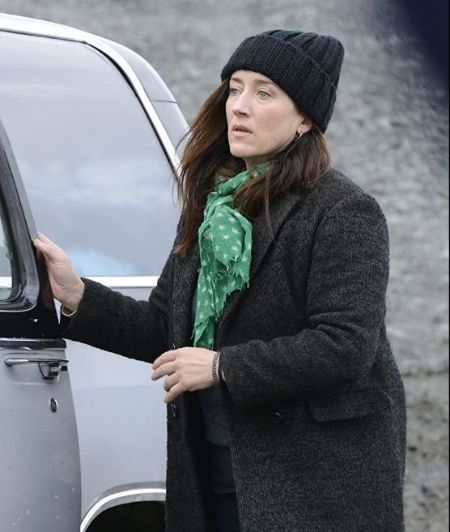 In 2016, the Irish TV & film actress worked in two acclaimed films, Sing Street and The Conjuring 2 (made $320.4 million in the box office).

Born on September 25, 1964, in Clontarf, Dublin, Ireland, Maria Doyle grew up in Enniscorthy, County Wexford, and Bray, County Wicklow. She is one of 3 children; has a brother & a sister. Her father worked as a broker. Since her family had a tradition of 'party pieces' & gatherings, she would sing in the parties that printed her with interest & encouragement to singing.