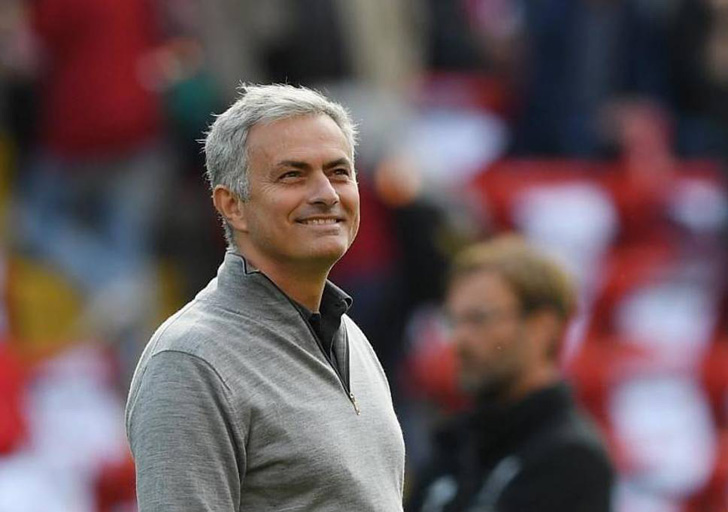 Manchester United coach Jose Mourinho believes Portugal have a greater chance of winning the 2018 World Cup, Russia because of Cristiano Ronaldo in their squad. 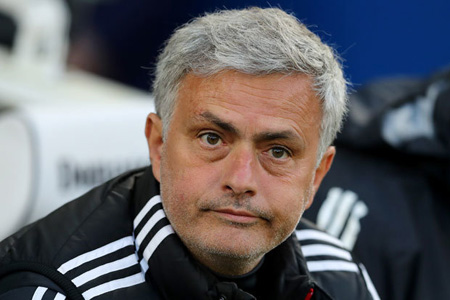 Cristiano Ronaldo who plays for Real Madrid, played a significant role for his country in winning the Euro Cup 2016 held in France. 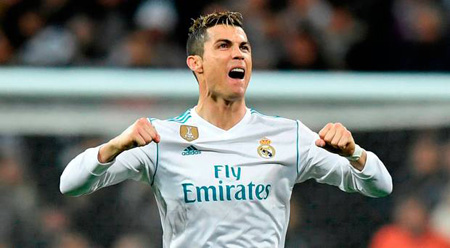 Ronaldo has won all major titles in football but has never won the World Cup title in his career. Mourinho believes that this year it could change and Portugal are probable contenders to win the World Cup.

Mourinho told ESPN Brazil, “Portugal has an interesting squad. Without Cristiano, it would be impossible. But with him nothing is impossible.”

The 55-year-old coach also believes that Argentina is a contender for the first crown since 1986 through the individual talents of Lionel Messi. 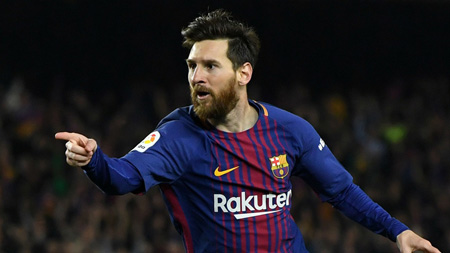 He explained, “I believe that the Argentinian national team without Lionel Messi wouldn't be a contender.”

Jose Mourinho picked out Spain and Brazil as his favorite team who can win the 2018 World Cup due to the strength of their team.

He said, “I like the basic structure of Brazil a great deal, their tactics, and mentality. There is a mixture between Brazilian natural talents, with a serious approach, physical, tactical.”

“They are a team capable of defending well, allowing few goals, with a good support base. And then up front with Willian, Neymar, Philippe Coutinho and Gabriel Jesus. All players with outstanding qualities.”

“And then we have the traditional teams of Europe, but I believe Spain is once again a real team. They were able to get together players with the same game philosophy, adapted to that playing style,” Mourinho explained.

World Cup Championship has been awarded every four years since the inaugural tournament in 1930 except in 1942 and 1946, which was canceled due to World War II. The 2018 World Cup will begin on June 14, where host nation Russia will face against Saudi Arabia.

Brazil is the most successful team in the World Cup history winning five championship titles to date. Germany is the reigning champions of the World Cup. Germany beat Argentina 1-0 in the final.