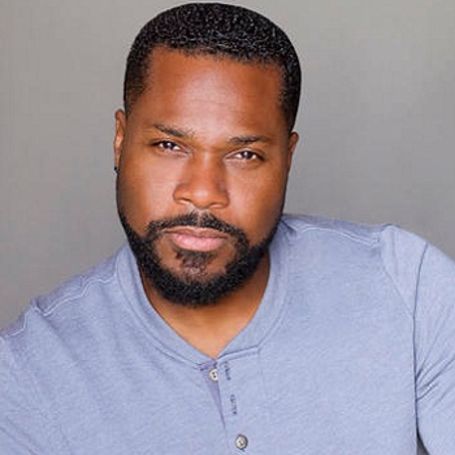 Malcolm-Jamal Warner is an American actor, director, as well as musician well-known for playing the role of Theo Huxtable in the TV series The Cosby Show. He is also recognized for appearing in some other movies including Restaurant, Fool's Gold, Drop Zone, and more.

Malcolm-Jamal Warner was born in Jersey City, New Jersey on August 18th, 1970 under the zodiac sign Leo. As per his ethnicity, he is Afro-American, and he holds American nationality.

Warner spent most of his early childhood days in Jersey City with his family. 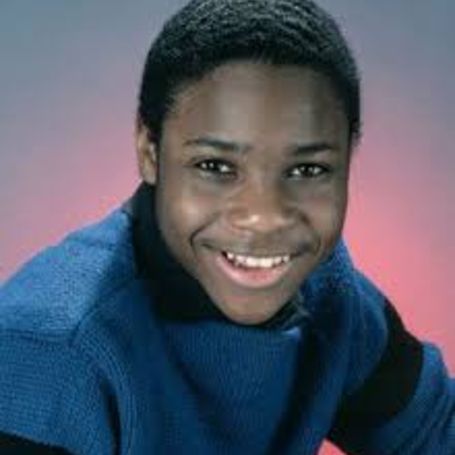 Warner in his childhood daysSOURCE: pinterest.com

Warner was born to father Robert Warner Jr., and mother, Pamela Warner. Regarding his educational background, Warner went to the Professional Children's School.

Following his schooling, Malcolm went on to attend the Angelus Mesa Elementary School and completed his graduation in June 1988.

The 49 years old actor, Warner started his career playing the small role of Johnny Randolph in the television series Matt Houston which was aired in 1982. Later, he played the role of Lucas Boyd in the series Fame (1983). 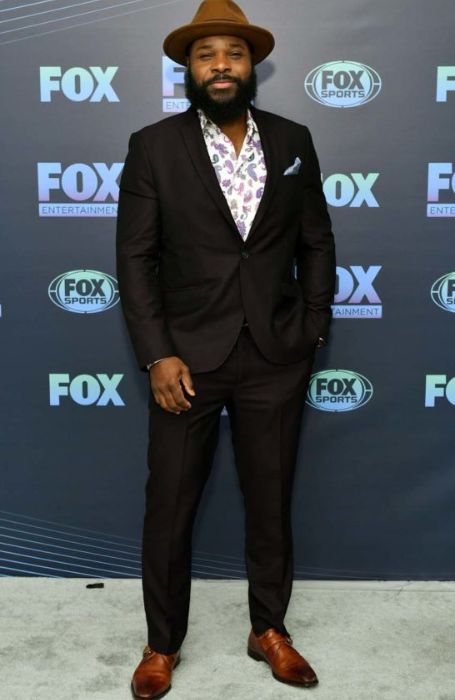 The 5 feet 8 inch-tall actor, Malcolm Jamal has also appeared in some television series such as Here and Now, Tyson, Moloney, The Tuskegee Airmen, and more.

Later, he got his breakthrough role of Theo Huxtable in the TV series The Cosby Show in which he worked alongside Bill Cosby, Keshia Knight Pulliam, Tempestt Bledsoe, Lisa Bonet, and more.

According to the celebrity net worth, Warner has an estimated net worth of $10 million as of September 2019. He gathered his fortune through his profession as an actor and director.

Malcolm has also collected a huge sum of money from his appearances in the movies. Here are some of his movies the brought him into the spotlight as well as earned a great sum of money:

Warner has a house in Los Angeles, California. The average value of the house in LA is around $880k.

The 49 years old actor, Warner was in a relationship with partner Michelle Doris Thomas, an actress as well as a comedian. The pairs first met at the TV series The Cosby Show where they both were the cast members. The couple started enjoying each other's company and eventually started dating.

Later, in August 1997, Thomas was diagnosed with stomach cancer and intra-abdominal desmoplastic small round cell tumor. The actress died at the age of 30 in 1998.

Warner remained single for two years after the death of his then-girlfriend. In 2000, he started dating actress, Karen Malina White. The pair dated for about seven years and were quite committed into their relationship, however, things didn't go well between them during 2007 and broke up in the same year.

Warner is not known to have dated any girl for the next three years. Later in 2011, Warner started dating an award-winning actress, Regina King. They shared their togetherness for around two years and split in 2013. 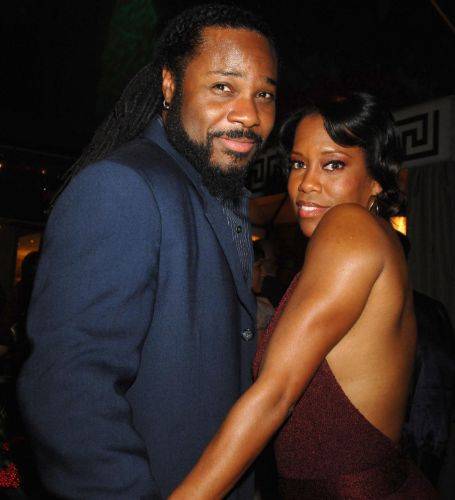