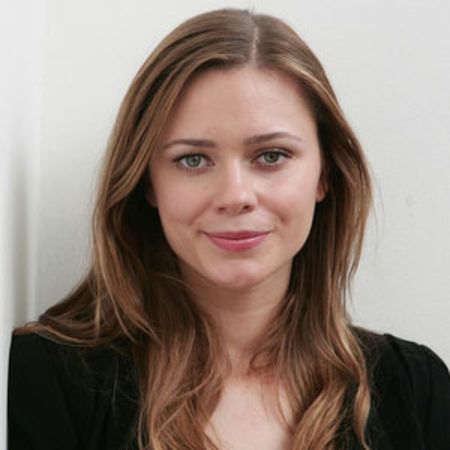 Famous for the role of Lee in the survivor horror movie Black Water, Maeve Dermody is a UK-based Australian actress. She is well-recognized for being the daughter of the film theorist, historian, and director Susan Murphy Dermody.

Dermody was born to Susan Murphy Dermody on November 2, 1985, in Sydney, New South Wales, Australia. She holds Australian nationality. Her mother, Susan is a film theorist, historian, as well as director and her father is a psychologist, but his identity is not revealed yet.

Dermody went to Mosman High School in Sydney. Dermody was active in drama cla s ses during her high school days when she was also active in the Australian Theatre for Young People. Later, Dermody went to the National Institute of Dramatic Art in Sydney to learn acting.

Actress Dermody, 33, started making her appearances in film from as early as five years old. She appeared as herself in the 1993 film Breathing Under Water. Her mother, Susan Dermody, directed the film.

In 2007, she got the breakthrough role of Lee in the horror film Black Water, directed by Andrew Traucki. In the film, Maeve worked with Diana Glenn, Andy Rodoreda, Fiona Press, and more. She was won a nomination for the AACTA Award for the best-supporting actress in 2008 for her role in the film. 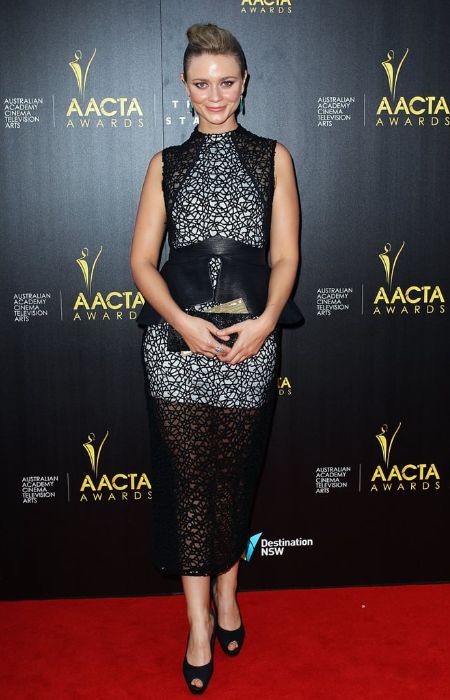 In 2009, Dermody got a major role of Toni in the Australian-drama film Beautiful Kate, directed by Rachel Ward. Ben Mendelsohn, Sophie Lowe, and Bryan Brown were other cast members of the film. The role won her a nomination for the FCCA Award for the best-supporting actress for the film.

Dermody's other notable roles came in Griff the Invisible, 2:22, Ripper Street, and The Frankenstein Chronicles. Talking about her recent work, she appeared as Portia Fyfe in the American neo-noir fantasy web series Carnival Row.

According to some reports, the 33-year-old actress, Dermody, has an estimated net worth of $2 million as of October 2019. Dermody acc u mulated most of her wealth from her acting profession.

Maeve is believed to have received a handsome sum of money for her involvement in some hit projects. Some of them are listed below:

The 5 feet 9 inch-tall actress, Dermody, is a single lady as of October 2019. Dermody hesitates to share her relationship stuff in the media and with her fans as well. But, it is a well-known fact that she was in a romantic relationship with actor Sam Worthington. 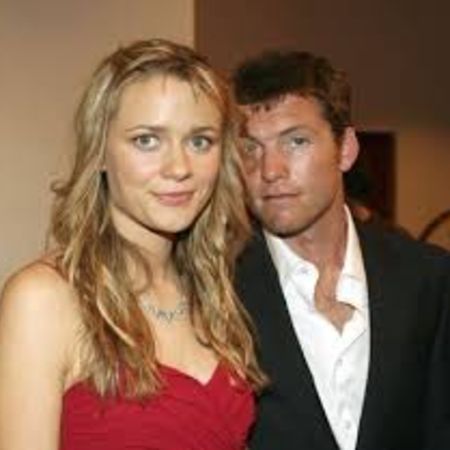 The ex-couple first met in 2004. Shortly after their first encounter, they started dating and remained in a happy relationship for two years. In 2006, Dermody and Worthington called it quits, but the reason for their split is yet to be revealed. Her relationship status after the separation is not known until the date. As of now, Dermody is fully dedicated to her career rather than her love life.