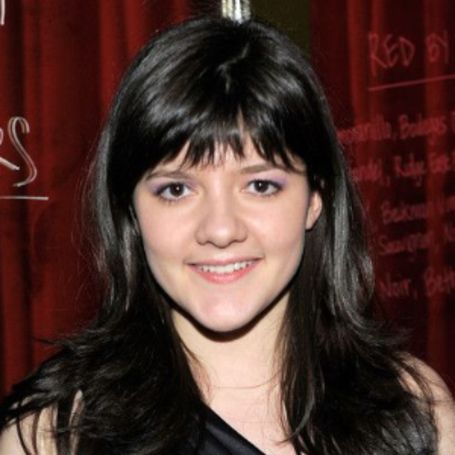 Madeleine Martin is an American-Canadian actress who is widely known for playing Rebecca 'Becca' Moody in the comedy-drama television series Californication. She also racked up fame for her role as Shelley Godfrey in the horror web series Hemlock Grove. In addition, Martin has worked as a voice artist of Fionna in the fantasy animated show Adventure Time.

Sent To School Of American Ballet

There is no information about her parents, however, her mother's name is Margaret Martin. As per her education, she was homeschooled but her parents have sent her to the School of American Ballet.

She Worked As A Voice Artist In 'Adventure Time'

Madeleine Martin made her debut appearance as Annie in the legal drama television series Law & Order in 2003 and made her another appearance as Emma Waxman in the show in 2008.

From 2003-2007, she worked as a voice artist in the stop-motion animated musical comedy series JoJo's Circus. In 2005, she appeared in the television sitcom, Hope & Faith. 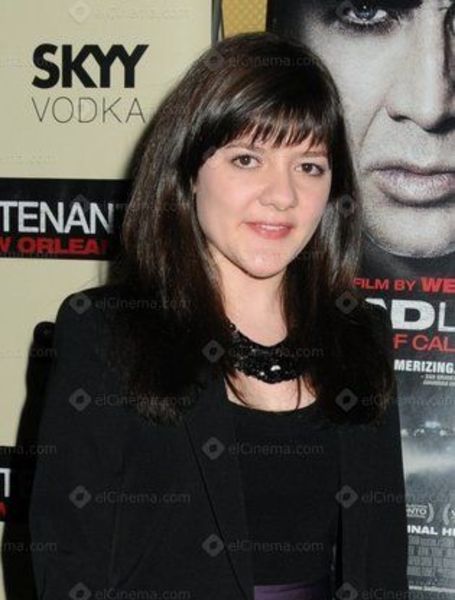 From 2011-17, Madeleine worked as a voice artist of Fionna in the fantasy animated show Adventure Time. She was cast in the sports drama film Legendary in 2010. She went on to star in the dark comedy film The Discoverers in 2012.

She acted as Shelley Godfrey in the horror web series Hemlock Grove from 2014-2015. She appeared in the period comedy-drama web show The Marvelous Mrs. Maisel in 2019.

The next year, she made an appearance in the mockumentary comedy-horror series What We Do in the Shadows.

Net Worth Is Around $4 Million

According to Celebrity Networth, Madeleine Martin has a net worth of around $4 million as of June 2020. She mainly earns a decent amount of fortune from her career in acting.

Martin has worked as an additional voice artist in the 2006 animation movie, Ice Age: The Meltdown, which has over $660.9 million box office collection against the budget of $80 million.

As of 2020, Madeleine Martin is unmarried and is possibly single at the moment. She hasn't revealed anything about her relationship and boyfriend until now.

Martin seems very focused on her acting career rather than getting involved in a love relationship.