MacKenzie Bezos After Divorcing Husband Jeff Bezos Will Be One Of The Richest Women: Know Her Current Net Worth 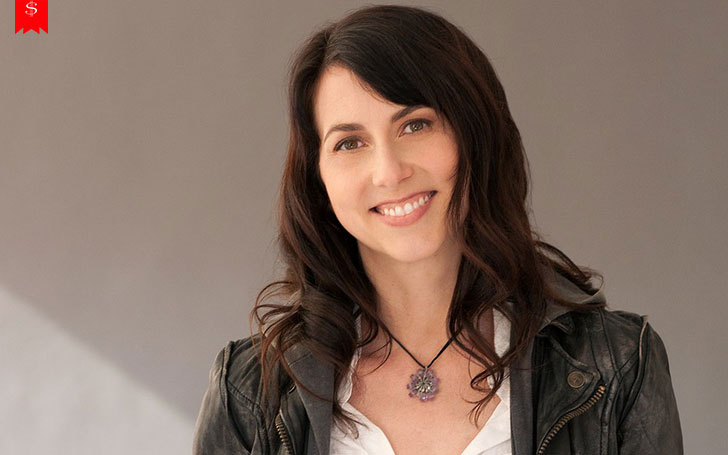 The 48 years old married the multi-billionaire person who has a net worth of $137 billion more than 25 years ago. The couple, however, shocked the whole nation when they announced their divorce on January 23, 2019. What was the real reason? Is she going to be the richest woman in the world after the divorce settlement?

MacKenzie Benzos Relationship With Jeff Benzos-What Was The Real Reason Behind The Divorce?

MacKenzie Benzos and Jeff Benzos announced their divorce after 25 years of their peaceful married life on Wednesday morning 23 January 2019. The decision was finalized after various attempts of working on their relationship. 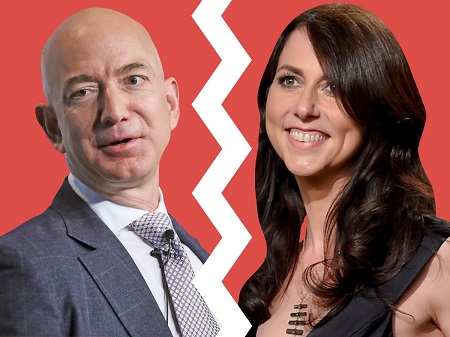 They both in the joint statement said: "after a long period of loving exploration and a trial separation."

Though the actual reason for the divorce is still not out, as per the sources, Jeff had an affair with Lauren Sanchez who is married to Patrick Whitesell.

We have decided to divorce and continue our shared lives as friends. If we had known we would separate after 25 years, we would do it all again.

MacKenzie Benzos's Net worth? Is She Going To Be The Richest Woman Post Divorce?

Her rated books give her hand to increase her net worth. According to Kindle, her creations cost about

Apart from writing she also worked as a research associate at a management investment firm D.E. Shaw in New York City as a colleague of her future husband Jeff Bezos.

On the other hand, her husband is the world's richest man, Jeff Bezos, and the owner of a trillion-dollar company, Amazon. He is estimated to have a net worth of about $137 billion along with a tremendous amount of real estate and shares As the matter of the fact, Mackenzie is actually the first employee and fellow of the then-internet bookseller.

As of present, she is going to divorce the world's richest man and if the divorce settlement is confirmed she would be the world's richest women title by obtaining the sum of about $68.5 billion which is currently held by L’Oréal heiress Françoise Bettencourt Meyers who has the net worth of $45.6 billion.

After the divorce, she would surely be counted among the world's fifth richest person next to Bill Gates, Mark Zuckerberg and others.

However, she has the eminent career as a novelist and was awarded by American Book Award in 2006 for Outstanding Literacy Achievement.