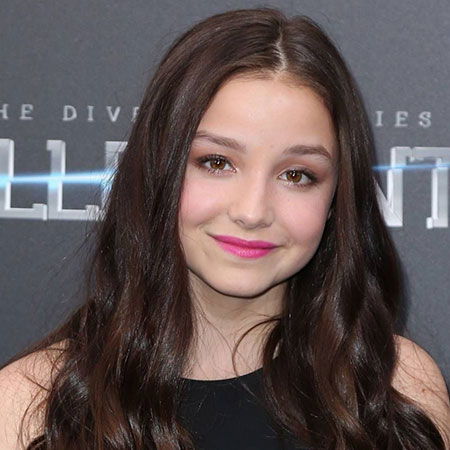 Mackenzie Aladjem is an American child actress who made her acting debut in 2007 at the age of six. She is well-known for her role, Miranda Montgomery on the ABC’s mystery and drama TV series All My Children. Besides she is also a singer and released her single, ‘Boomerang’, which is available on iTunes.

Mackenzie Aladjem was born on 11 September 2001 in California, United States, under the birth sign Virgo. She is American and belongs to white-American ethnicity/race.

She is the daughter of lawyer Norman Aladjem who worked on Bill Clinton's first presidential campaign and Laura Aladjem. She grew up along with her older sisters, Heather Hughes, and Jamie Beth Hughe.

Mackenzie Aladjem made her acting debut in 2007, appearing in an episode of popular American police procedural drama television series, CSI: Miami as Emma Wade. The same year, she was also featured in American television soap opera, Passions as Pamela.

In 2010, she got her big break, appeared in the lead role Fiona Peyton in American medical comedy-drama series, Nurse Jackie, starring, Edie Falco, Ruby Jerins, Betty Gilpin, and others. She also won Young Artist Awards for Best Performance in a TV Series in 2011. 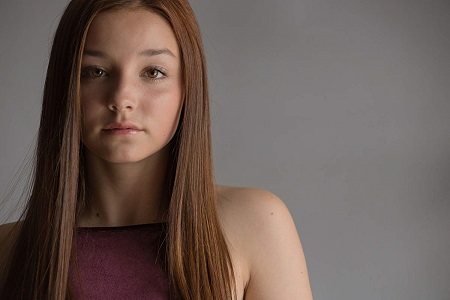 The same year, she portrayed the character of Miranda Montgomery in American television soap opera, All My Children, for which she was nominated for Young Artist Awards. In 2015, Aladjem debuted in the big screen with the American neo-noir legal thriller film, The Lincoln Lawyer as Hayley Haller.

Furthermore, Aladjem’s other television credits are, Workaholics, Of Two Minds, Grey's Anatomy, Criminal Minds, Hawaii Five-0, and many others.

Apart from acting, Aladjem is also a good singer and released her single called ‘Boomerang’ (2012), which is available on iTunes.

Mackenzie Aladjem has not revealed her net worth as of 2019, but as an actor, she might have collected thousands of dollars. She has been active in the entertainment industry since 2006 and made her notable appearances in several TV series and movies.

Moreover, the average salary of child/teen actors ranges from $50 - $100 per hour, according to their performance.

Mackenzie Aladjem aged 17 (2019) is possibly single. There is no news available related to her dating life and boyfriend. She seems very focused on work and does not want any disturbance.

Looking at her Instagram posts, she loves to hang-out with friends and family and loves traveling.

Disney days are the best days

Let's check out the short interview of Mackenzie Aladjem with fanlalatv, she talks about her experience in Nurse Jackie.