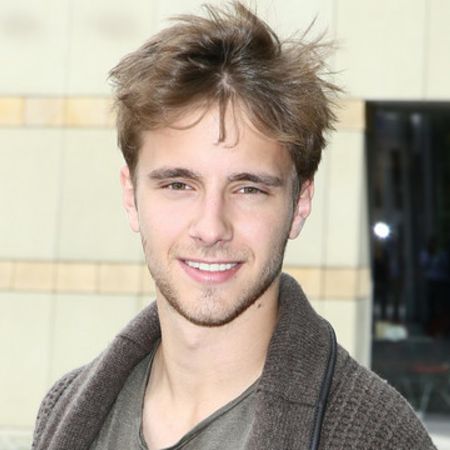 Maciej Musial is a Polish actor who is known for his role in the 2019 Netflix fantasy drama series The Witcher. His work in Rodzinka.pl garnered him the status of a teen idol too. The actor received international popularity following his work as an actor and executive producer on the Netflix television series 1983. He was also enlisted on Forbes' 30 under 30 Europe for his on the show.

Maciej Musial was born on 11th February 1995, in Warsaw, Poland. He holds the Polish nationality. He is the son of Andrzej Musial (father), an actor and Anna Markiewicz-Musial (mother), an actress.

Maciej grew up in his hometown Warsaw with his family. He graduated from AST National Academy of Theatre Arts in Krakow in 2019.

Widely Recognized For 'The Witcher'

Musial gained further fame after playing in the television series Rodzinka.pl in 2011. He also got the status of a teen idol for his work in the show.  Since 2013, Musial has been starring in The Voice of Poland, the reality talent show.

In 2019, the actor landed his first international role in the Netflix series The Witcher along with Henry Cavill, Freya Allan, and Eamon Farren. 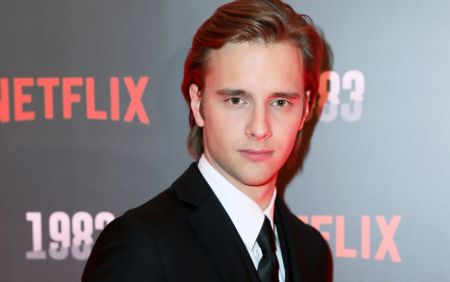 Maciej Musial at the premiere of series 1983 SOURCE: Getty Image

His television play Igraszki z diablem will be released in 2020. Prior to his role in movies and TV shows, Maciej also gave his voice for many projects including Planes, Khumba, Planes: Fire & Rescue, Pokemon, and The Batman.

Has A Huge Net Worth

Maciej Musial has boasted a major portion of his riches from his multiple professions like an actor, voice actor, producer, and television personality. Sources suggest that the actor owns a net worth of $1 million as of 2020.

The average salary of a Polish actor is around 99 076 zÅ‚ ($25,919) per year. The actor also appeared in the Netflix television series The Witcher from which he definitely received a six-digit salary too.

Maciej Musial is in a relationship with a Polish model, Olga Bulawa as of 2020. The couple started dating in 2019 and still together. 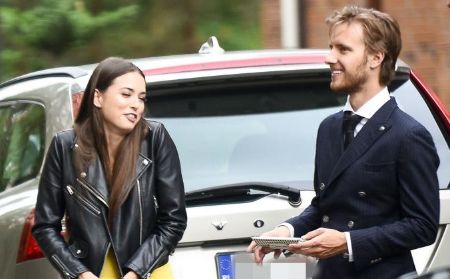 Before dating Olga, the actor was in a relationship with an actress Katarzyna Sawczuk. The couple started dating in 2014, but they broke up after a few months of the relationship.

The same year, MusiaÅ‚ dated Anna Szufa for some time. Maciej also linked to Agnieszka Wiedlocha in 2013. But, their relationship lasted for a year and they split up in the following year.

Before meeting Agnieszka, MusiaÅ‚ dated Nadia Kuna 2012-13. As of now, 'The Witcher' star is leading a romantic relationship with his girlfriend Bulawa.