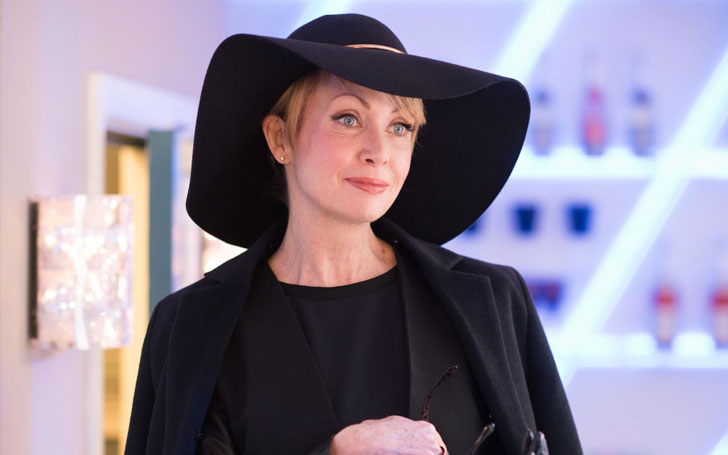 British actress Lysette Anthony joins the long list of women accusing Harvey Weinstein of sexual harassment. And The Hollyoaks actress has alleged Weinstein of raping her in her London home in the late eighties.

Actress Anthony's claim came hours after the board behind the Oscars expelled the producer over sexual misconduct allegations. Anthony said she had also told the Metropolitan police she was assaulted by Weinstein while the Scotland Yard had previously said it had received an allegation of sexual assault without the producer's name.

Anthony recently told the Sunday Times she first met Weinstein when she worked in the 1982 Science-fiction film Krull and the assault occurred a few years later. After she reported the incident to the police, she shared it through a tweet.

The actress described the scene with Sunday Times as:

He pushed me inside and rammed me up against the coat rack in my tiny hall and started fumbling at my gown. He was trying to kiss me and shove inside me. It was disgusting.

She said she was unable to resist the heavily-built Weinstein from playing with her. She said, "Finally I just gave up. At least I was able to stop him kissing me." 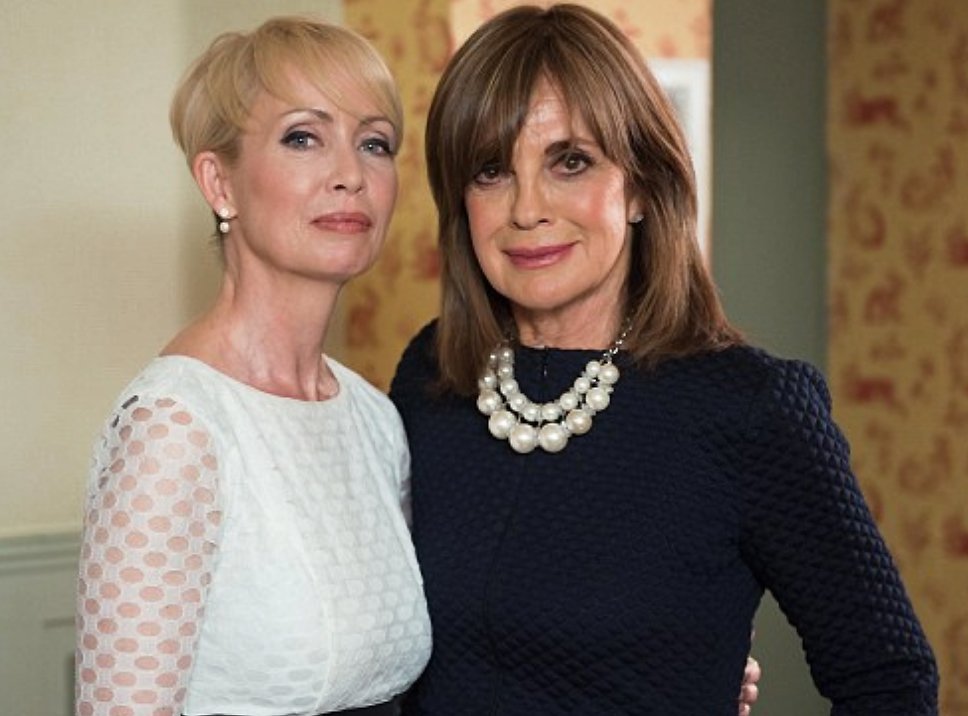 She added, "He came over my leg like a dog and then left. It was pathetic, revolting. I remember lying in the bath, crying."

She described Weinstein as a 'so-called-friend, ' and she met him dozens of time before the incident happened and she never felt as if anything 'untoward' were about to happen.