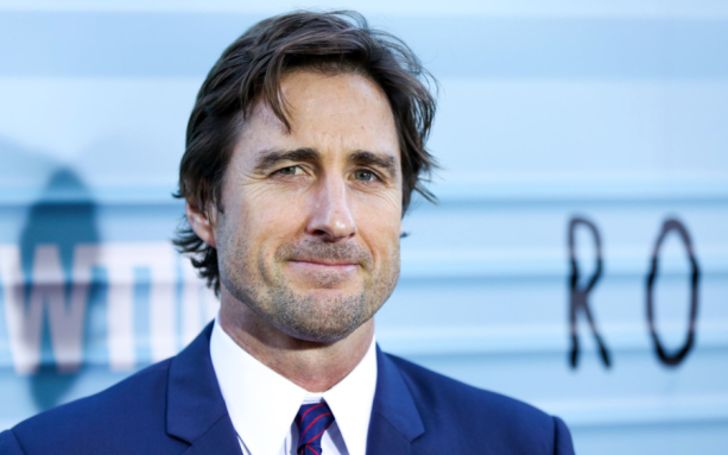 Luke Wilson is an American actor who is very famous for his portrayal in movies such as Legally Blonde, Old School, Anchorman: The Legend of Ron Burgundy, The Royal Tenenbaums. The actor who was interested in sports during his early days, later on, discovered his skills in acting.

Luke Wilson was born as Luke Cunningham Wilson on September 21, 1971, in Dallas, Texas. He was born as the youngest child to Robert Andrew Wilson (an advertising executive) and Laura Wilson (photographer). He has two brothers whose names are Andrew Wilson and Owen Wilson and both of his brothers are also actors. 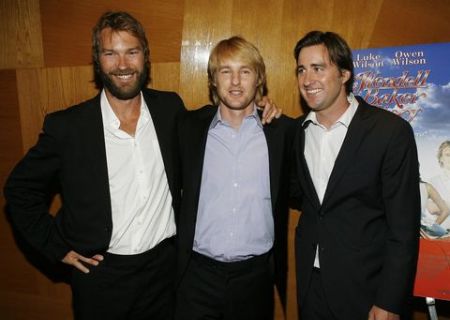 CAPTION: Luke Wilson along with his brothers SOURCE: Good Housekeeping

While talking about his education, he joined St. Mark's School of Texas. As a child, he was very interested in sports but later on, he discovered his acting talent while he was at Occidental College.

The 48 years old, Luke Wilson doesn't seem to be involved in any kind of relationship as of now and also he has never been married. But previously he has gone through several relationship and affairs.

At the beginning of his career, he has romantically linked with American actress, Drew Barrymore. The former lovebirds also made the headline several times due to thier love life issues however later on they broke up.

Has $50 Million Net Worth From His Acting Career

Luke Wilson is one of the successful actors who has earned a huge amount of worth from his acting career since 1995. As of 2020, his net worth is calculated to be around $50 million. The major source of his income is from his movie and TV show appearances. 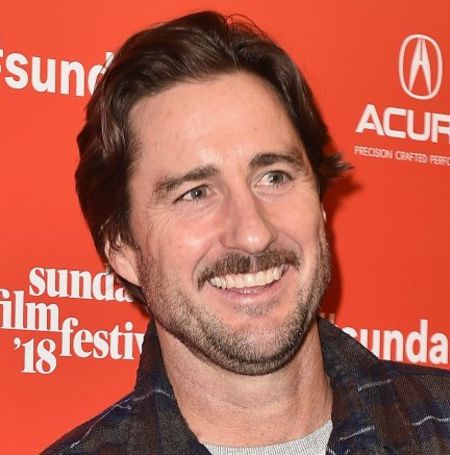 Here is the list of some of his movies and TV shows alongside his salary.

Here is the list of some of his movies box office earnings which has earned a huge amount at the box office.

The muti-millionaire, Luke has owned several houses in the Los Angles area. He has a Santa Monica home which is thought to be worth $20 million in the real estate market.