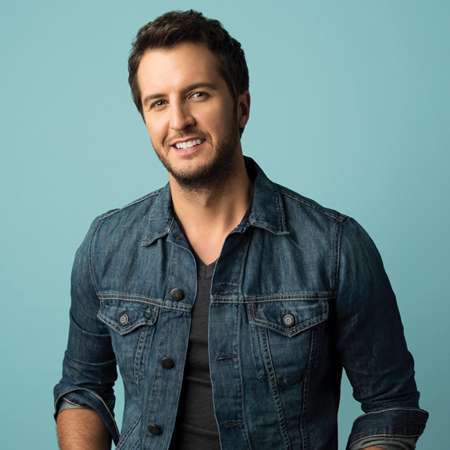 Luke Bryan is born as Thomas Luther Bryan is a country music songwriter and singer known best for his albums I’ll stay Me, Doin’ My Thing and many more. He s of American nationality and has sold over 7 million albums as well as 27 million singles around the world and this is a well-known star around the world. He was born on the 17th of July, 1976 to mother LeClaire and father Tommy Bryan.

Luke studied in the Georgia Southern University situated in Statesboro, Georgia and graduated with a degree in business administration. He initially started the job as a songwriter but then moved towards singing. His first single All My Friends Say became a hit. His career actually began in the mid-2000s whereby he wrote songs for his high school friends. He then signed up with Capitol Nashville and released the album I’ll Stay Me. This album consisted of songs like We Rode in Trucks and Country Man which became hits.

Luke Bryan released his second album entitled Doin’ My Thing which includes songs like Do I, Rain Is a Good Thing and Someone Else Calling You Baby. His subsequent album was Tailgates and Tanlines which was released in 2011 and included songs like Country Girl. His fourth album was named Crash My Party which was released in 2013 and consisted of songs like That’s My Kind of Night, Play it Again. He writes most of his singles. He has sold a total of 27 million singles and 7 million albums worldwide which has gained him widespread popularity. He is also the recipient of the Academy of Country Music Awards and Country Music Association Awards.

Luke Bryan's Net Worth And Tours

Luke Bryan has released a number of certified albums and traveled all over the world for his mind-blowing concerts.  He has a net worth of around $120 million, in 2019. His net worth according to Forbes in 2015 was $42.2 million.

Luke Bryan’s personal life is not hidden from the public. While his previous girlfriends and relationships which he had with people before getting married has not been known, it is a known fact that Luke is married to his high school sweetheart. After meeting his present wife Carline Boyer in the Georgia Southern University, they fell in love. After a long affair, the couple got married on December 8, 2006. They had met each other at a local bar called Dingus. At the time of their meeting, Bryan was a senior while his girlfriend was a freshman. They have two children, sons named Thomas Boyer Bryan and Tatum Christopher Bryan born on March 18, 2008, and August 11, 2010, respectively. The couple also raises their nephew Tilden. The relationship seems to be going pretty well and there is no issue of divorce.

This handsome hunk has a height of 6 feet and a soulful voice which managed to appeal to his fans around the world. His actual salary is unknown. Luke's age as of 2019 is 42 years.