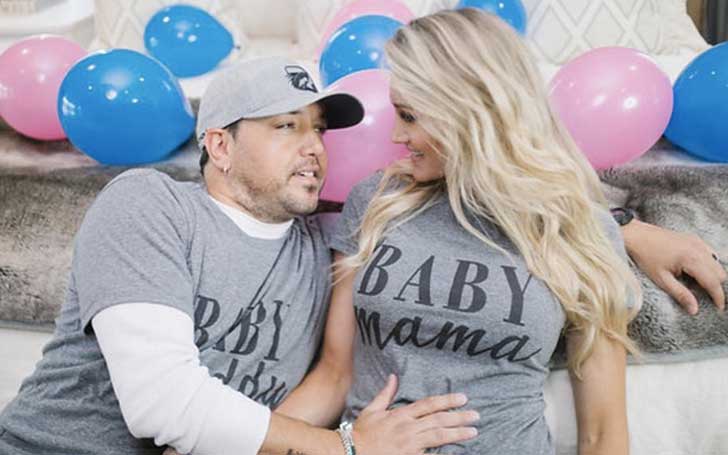 Baby on board! Singer Jason Aldean and his wife Britanny Kerr Aldean are expecting a baby girl.

The You Make It Easy singer, who announced the upcoming arrival of their second child on 10, revealed the gender of their upcoming child in an Instagram video on Sunday, 12 August.

Jason's daughter, Kendyl, 10, and Keeley, 15, revealed the sex of their to-be sibling by swinging at balls that released a pink dust once hit.

Whats it gonna be?

Brittany asked the girls, Jason's daughters a from the previous marriage-whether they thought their new sibling would be a boy or a girl. She explained,

Jason and I already know what it is, so this is just for the girls, to see their excitement.

In a talk with People, Jason revealed they conceived their baby through in vitro fertilization (IVF) after welcoming their first son Memphis in December 2017. Jason said,

Back in April, the mother-to-be disclosed about their struggle to conceive Memphis after being diagnosed with endometriosis. She said,

The IVF was probably harder than the actual pregnancy, for me, because it was just such a roller coaster and so difficult.

It's such high highs and such low lows, and no one really knows that you're going through it all so you have to just put on a game face and pretend that you're not giving yourself shots in your stomach every day, all day.

When we finally ended up getting pregnant, it was the most exciting thing ever because we had tried for so long.

Jason and Kerr welcomed their son Memphis Aldean Williams on December 1, 2017, over two years after they tied the knot. 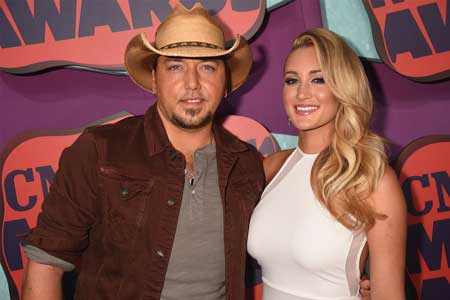 The lovebirds got married on March 21, 2015. They began dating in 2014 and made their first public appearance at the 2014 CMT Awards. Later in September that year, Aldean announced their engagement.