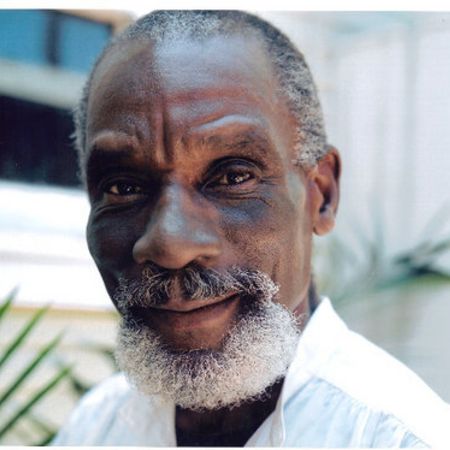 Born and raised in Antigua, West Indies, Conrad Roberts is a legendary American actor who has been part of dozens of films and television. He is most known for featuring in films such as The Mask of Zorro, The Scorpion King, and The Mosquito Coast, and TV series like The Doctors and Ghostwriter. Apart from his successful career, Conrad is also known to the people as a father of actress, writer, and producer, Aishah Roberts.

Conrad Roberts was born on March 1, 1929, in Antigua, West Indies, and is currently 92 years old. He is Afro-American in terms of ethnicity and holds American citizenship.

The other information about his early life is not available at the moment.

Famous For 'The Doctors' And 'The Mask Of Zorro'

Conrad Roberts rose to fame as Edward Stark in NBC's The Doctors from 1968-1969. He got his first film role in the comedy-drama film Up the Sandbox in 1972.

His other early films and television series include Miami Vice, Firepower, and Streetwalkin'. In 1993, he appeared in two episodes of the children's mystery series Ghostwriter. 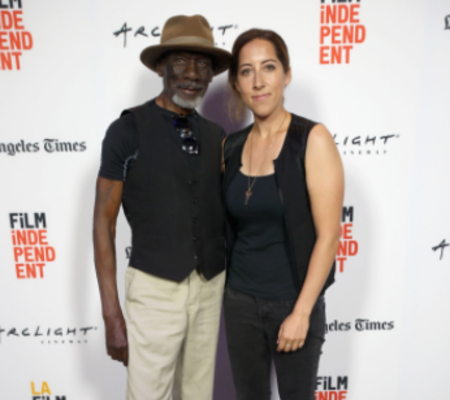 Conrad Roberts and Savannah Bloch attend the "And Then There Was Eve" Premiere during the 2017 Los Angeles Film Festival at ArcLight Santa Monica SOURCE: Getty Images

Conrad's fame got boosted after he appeared as Black Zorro in the swashbuckler film The Mask Of Zorro in 1998. Likewise, he acted as Chieftain in the action-adventure film The Scorpion King in 2002.

A year later, he featured in the short-film The Dig. In 2005, the actor made an appearance in the television series NCIS in an episode called 'Pop Life'.

In 2017, he played Joe in the drama film And Then There Was Eve. As of his recent work, he was cast in the science fantasy adventure film A Wrinkle in Time in 2018.

While talking about his wealth, the 92-year-old legendary actor owns an estimated net worth of $1 million. He has worked in dozens of films and television.

He was a part of the swashbuckler film The Mask Of Zorro, which grossed $250 million at the box office against its budget of $95 million.

Similarly, he was also cast in the action-adventure film The Scorpion King, which garnered $180.6 million box office against the budget of $60 million.

Conrad Roberts is believed to be married, however, there is no information about his marriage and wife yet. He has a beautiful daughter named Aishah Roberts.

Just like her father, Aishah Robert is also an actor, writer, and producer. She is also the owner of a production company named Pyramid Four based in Los Angeles and London.