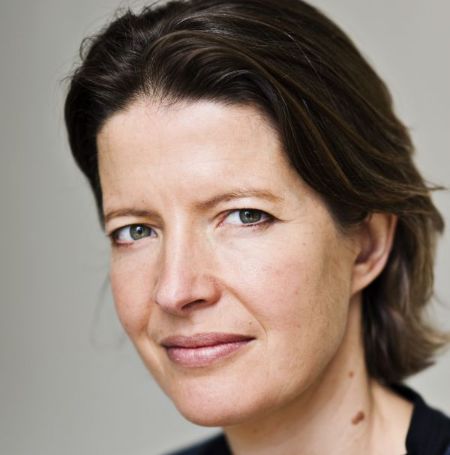 Lucy Scott is a British actress well known for her role as Charlotte Lucas in the BBC1 TV drama Pride and Prejudice. The 50 years old actress also has a notable appearance in TV series like MI-5, The Inspector Lynley Mysteries, and Rosemary & Thyme. Additionally, Scott is also known for being The Bank Job and Rogue One actor Alistair Petrie's wife.

Lucy Scott was born on January 19, 1971, in Stradsettm, Norfolk, England. British in terms of nationality, she possesses white ethnic background.

She took her acting classes at the Central School of Speech & Drama. As of 2021, she is 50 years old. Since the 1990s, she has been part of numerous films and television series.

Lucy Scott first started her career with some stage credits, including Emma at the Tricycle Theatre, Mary at the New End Theatre, and Nikki in Things We Do For Love.

In 1993, she made her on-screen debut in the TV movie Micky Love. She played the breakout role of Charlotte Lucas in the BBC1 TV drama Pride and Prejudice in 1955. 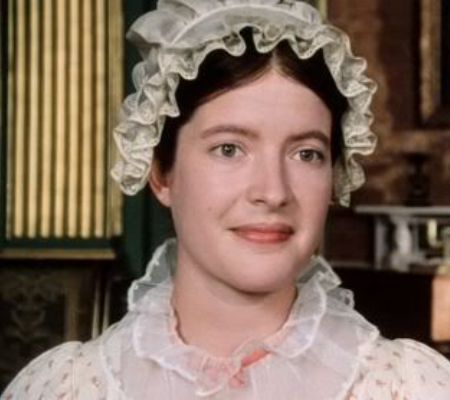 She made an appearance in the television series Hearts and Bones in 2000. Likewise, she appeared as Bernadette in the TV series The Inspector Lynley Mysteries in 2002.

A year later, she became part of the short film Perks, where she played Alex Wright's role. In 2005, she was featured in the television movie called Tom Brown's Schooldays.

Scott appeared as Caroline Pargeter in the television series Rosemary & Thyme in 2006. The same year, she was cast in an episode of the series MI-5.

In 2008, she worked as a voiceover for the various characters in the animated comedy series Modern Toss. Since appearing as Helen in the short-length film The Law of Moments in 2015, she is no more active in the entertainment world.

Lucy Scott is believed to have an estimated net worth of $1 million as of April 2021. However, the fact is yet to be verified. She amassed her riches throughout her long-term career in acting.

Meanwhile, her husband, Alistair Petrie, also earned his wealth from his successful acting career. He owns an estimated net worth of $8 million at present.

The 50-year-old Lucy Scott is married to The Bank Job and Rogue One actor Alistair Petrie. The duo tied the knot after dating a few months, but their marriage date is not disclosed yet. 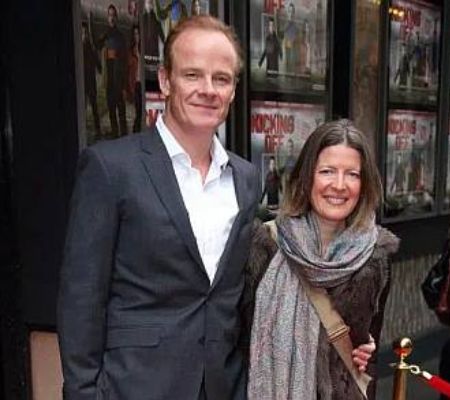 They are blessed with three sons, including their twin sons: Cal Petrie and Brodie Petrie, born on 5th March 2003. The family of five happily resides in North Yorkshire, England.